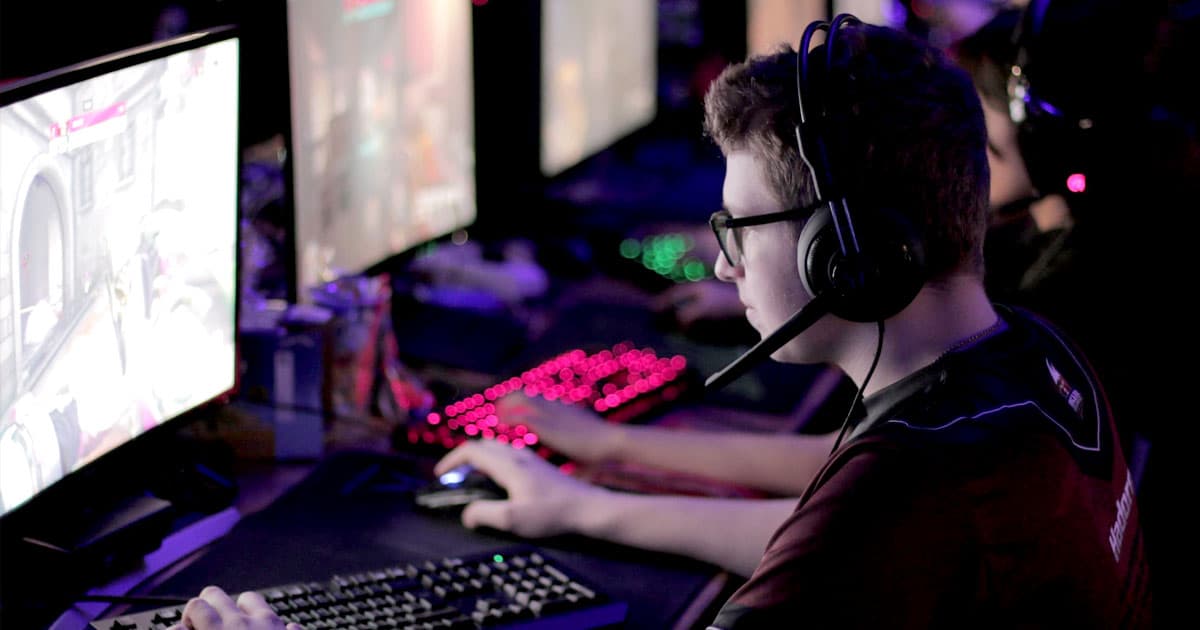 This Is Sports Now

Goddamn, I Guess We Need to Get Into eSports Now

Competitive video gamers are poised to stay the course in self-isolation.

Competitive video gamers are poised to stay the course in self-isolation.

Thanks to the global pandemic, sports leagues seem to be shut down across the board. Even gathering in a New York City park for some casual kickball has been banned — and would be extremely dumb even if it hadn't been. So, what's left?

Get hyped, folks: We're all getting into eSports now. With gatherings banned, many major video game competitions are going online, according to The Verge. While there are still challenges inherent to bringing eSports totally online, the industry is far better positioned to do so than just about any other sport, so it may be the best way to scratch that competitive itch for the time being.

For the uninitiated: competitive video gaming has been a major spectacle among fans for years. It's no Super Bowl, but some games and championships can fill stadiums. There are huge pots of prize money for professional teams, the celebrities of the eSports ecosystem. Commentators keep the crowd riled while tightly-controlled tournaments happen on-stage.

Remember playing Halo with your siblings? How they'd peek at your corner of the split-screen display and know exactly where to go to kill you? Well, that's actually a problem for competitive gamers too — unscrupulous players could tune in to livestreams and get an advantage.

That's why there are still challenges to sort out, The Verge reports, like broadcasting tournaments at a delay to make sure players can't watch. But compared to organizing a physical sport, eSports still has an advantage for continuing in quarantine.

READ MORE: How the biggest gaming leagues are adapting to an online-only world [The Verge]

More on vidya games: Fortnite Didn’t Do Anything New. That’s Why It Will Shape The Future Of Gaming.

Will Somebody Think of the Children?
Mom Horrified by What Her Kids Are Seeing in Roblox
Jan 6
Read More
Russian Block
Teen Sentenced to Prison for Plotting Terror Attack in Minecraft
2. 11. 22
Read More
Stranded
Man Lost at Sea for 30 Days Says It Was a "Nice Break" From Pandemic
10. 8. 21
Read More
+Social+Newsletter
TopicsAbout UsContact Us
Copyright ©, Camden Media Inc All Rights Reserved. See our User Agreement, Privacy Policy and Data Use Policy. The material on this site may not be reproduced, distributed, transmitted, cached or otherwise used, except with prior written permission of Futurism. Articles may contain affiliate links which enable us to share in the revenue of any purchases made.
Fonts by Typekit and Monotype.