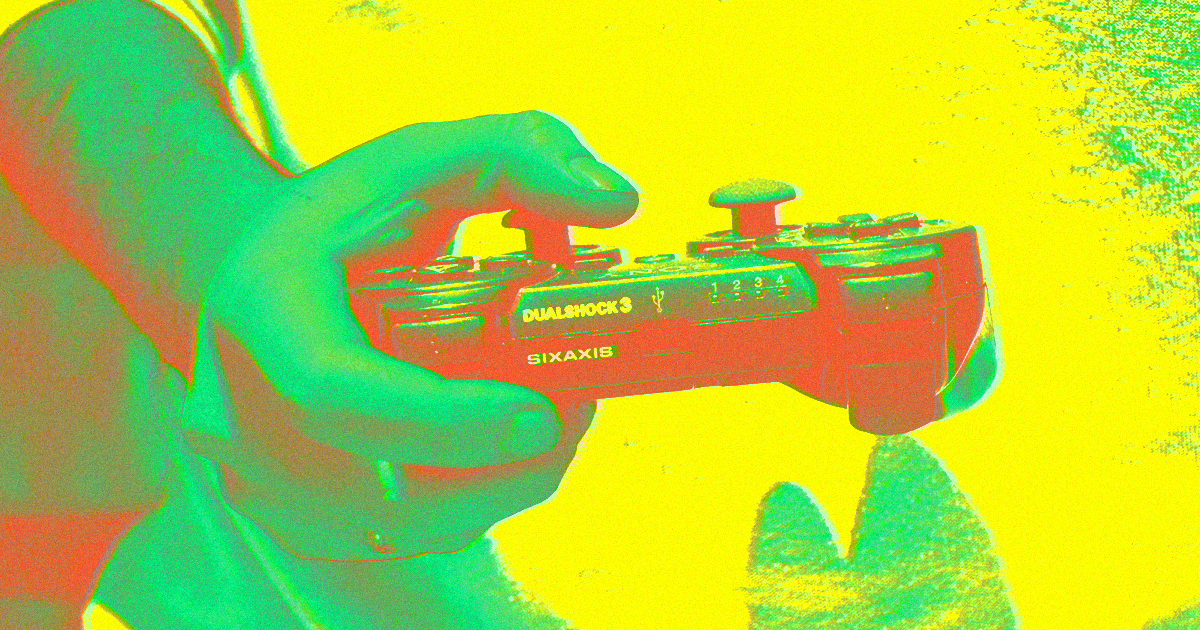 The nerds have become the jocks.

The nerds have become the jocks.

Dust off your Letterman jackets, because gamers are becoming the latest varsity athletes.

In eight states, high schools are now offering esports as a varsity level sport for students, according to CNN — meaning the young athletes attend practice and play in tournaments, all from behind monitors.

CNN found that in 2018, Connecticut, Georgia, Kentucky, Massachusetts, Rhode Island, Alabama, Mississippi, and Texas began offering esports as an option for students, with New York and New Jersey now considering it as well.

"It's a hobby that they're passionate about and we want to encourage that and give them a pathway to a career in the future, whether that's as a professional video game player or in a STEM career that helps to develop future games," Johnson STEM Activity Center executive director Brian Prokes told CNN.

Esports is expected to generate more than $1 billion in 2019, according to a report from the research firm Newzoo, with an audience of more than 454 million.

Some pro athletes have scored NBA-style endorsement deal with Nike, and championship games boast prizes of more than $10 million, and more than 130 institutions offer $15 million total in scholarships for esports athletes in the U.S. and Canada, according to the National Association of Collegiate Esports (NACE).

More on esports: A Guy Trained on Video Games Just Beat a Formula 1 Driver on a Real Track

Bad Science
Cosmologist Lists the Stupidest Things People Believe About Space
Feb 25
Read More
Magic: The Reckoning
Maker of "Magic" Cards Sends Cease and Desist to Project Minting Unauthorized NFTs
Feb 15
Read More
Stoking the Fire
Gaming Exec Says His Customers Are Idiots For Not Understanding How Great NFTs Are
Jan 29
Read More
+Social+Newsletter
TopicsAbout UsContact Us
Copyright ©, Camden Media Inc All Rights Reserved. See our User Agreement, Privacy Policy and Data Use Policy. The material on this site may not be reproduced, distributed, transmitted, cached or otherwise used, except with prior written permission of Futurism. Fonts by Typekit and Monotype.