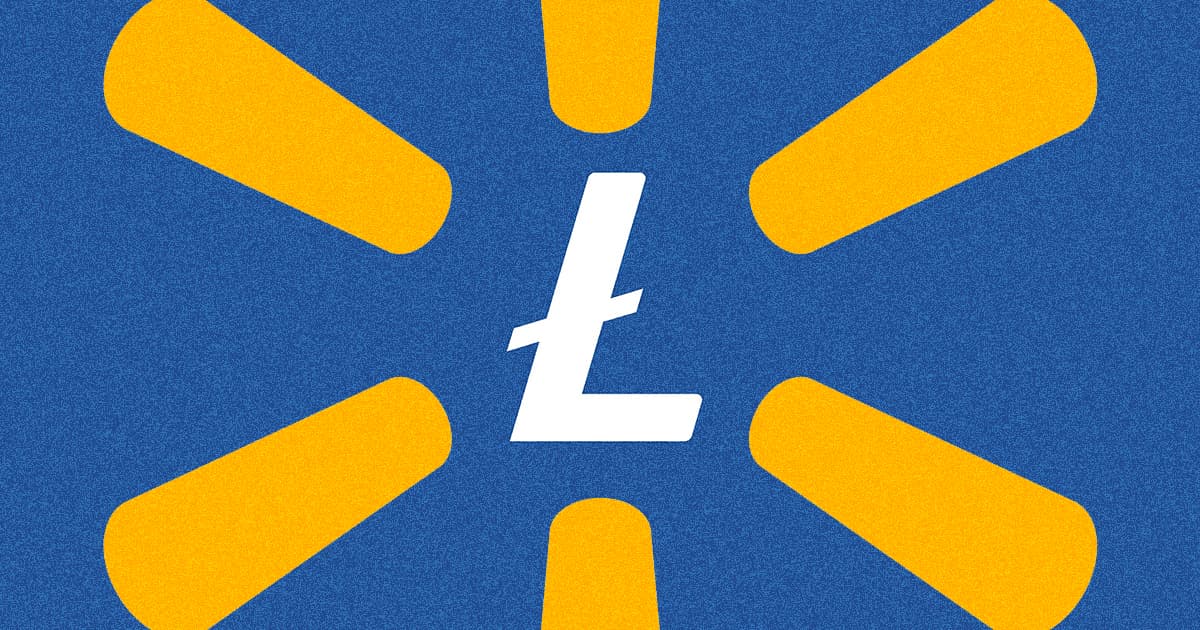 Reports of a partnership are greatly exaggerated.

Reports of a partnership are greatly exaggerated.

Prices for cryptocurrency Litecoin briefly spiked before crashing back down after a fake press release circulated claiming that said the giant retailer Walmart would be accepting the altcoin.

The press release boasted that Walmart would begin accepting Litecoin as a form of payment from customers, according to CNBC. But Walmart later confirmed that the apparent announcement was fake, adding that the company has contacted the press release distribution service GlobeNewswire to find out how it got posted in the first place.

While the original press release has since been taken down, an archived version of it can be found online. It claimed that Walmart would "offer their shoppers [sic] to use Litecoin to benefit from the features of cryptocurrency."

As the "news" of the partnership hit, the price of Litecoin swiftly climbed roughly 20 percent. However, once it was revealed that the press release was fake, prices plummeted back down to Earth. The crypto is currently back around where it started, according to CNBC.

The episode could theoretically have been a mistake a la The New York Times' "Fields of Watermelons Found On Mars" story, but the fake press release seemed too polished for that.

It seems more likely that a bad actor could have distributed the fake press release to momentarily pump prices of Litecoin and then sell them off before the truth came to light. After all, it wouldn’t be the first time someone tried to manipulate crypto prices.