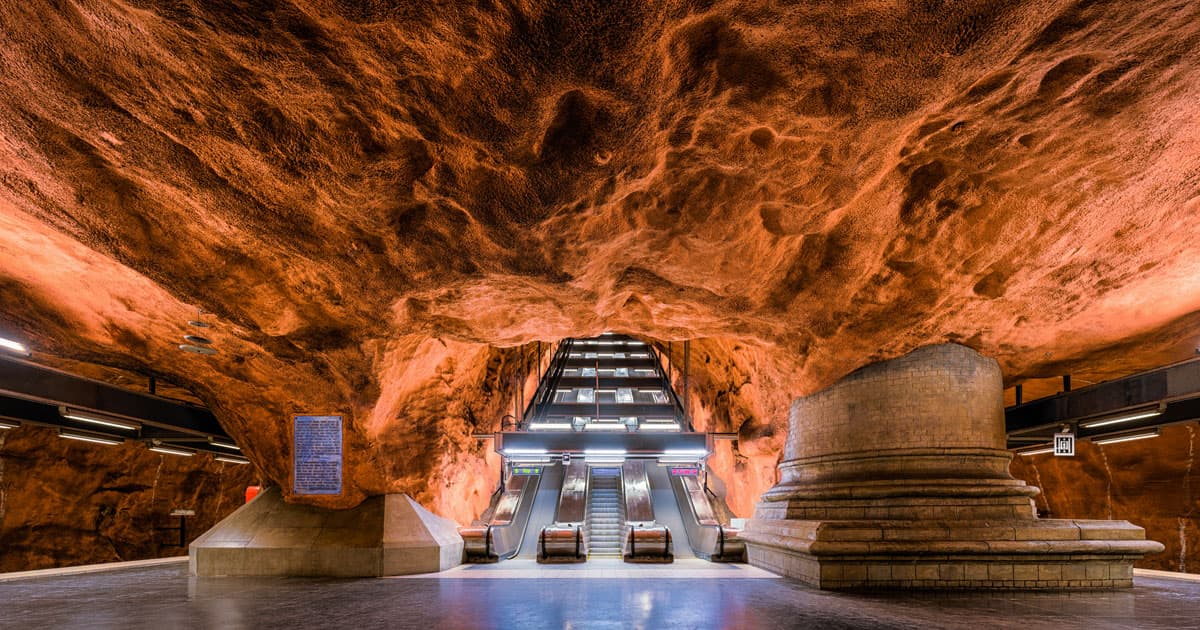 Experts: We Should Hide From the Apocalypse in Underground Cities

If things get too bad on the surface, we may have to get creative to find shelter.

If things get too bad on the surface, we may have to get creative to find shelter.

Even if we band together as a planet and prevent some of the worst impacts of climate change, some parts of the world could gradually become so hot that people can no longer live there.

That means that millions could find themselves in search of a new home. But instead of migrating as climate refugees, a growing number of researchers and design experts suspect they could stay put, according to OneZero — by digging into the Earth and building subterranean cities beneath the ones we live in today.

In some places, people are already doing this. OneZero lists places like Coober Pedy, Australia, where the entire town exists in 30-foot-deep trenches and caves so people can escape the unbearable desert heat.

There are underground regions of cities in Japan, Mexico, China, and Finland. More are being constructed in places like Singapore and the United States. But architect Esteban Suárez has a grander vision: massive, underground cities that resemble upside-down skyscrapers.

"We thought it would be very interesting," Suárez told OneZero, "instead of going up with a skyscraper, what would happen if we dug down through these layers of cities?"

Suárez originally wanted to build his so-called Earthscraper in the heart of Mexico City to mitigate low-income workers' unsustainably-long commutes. But the city blocked it because he would have had to dig through culturally and historically-important sites.

READ MORE: As Disasters Mount, Our Cities May Need to Move Underground [OneZero]

More on the future of cities: Professor: Pandemic Will Force the Rich Into Hiding