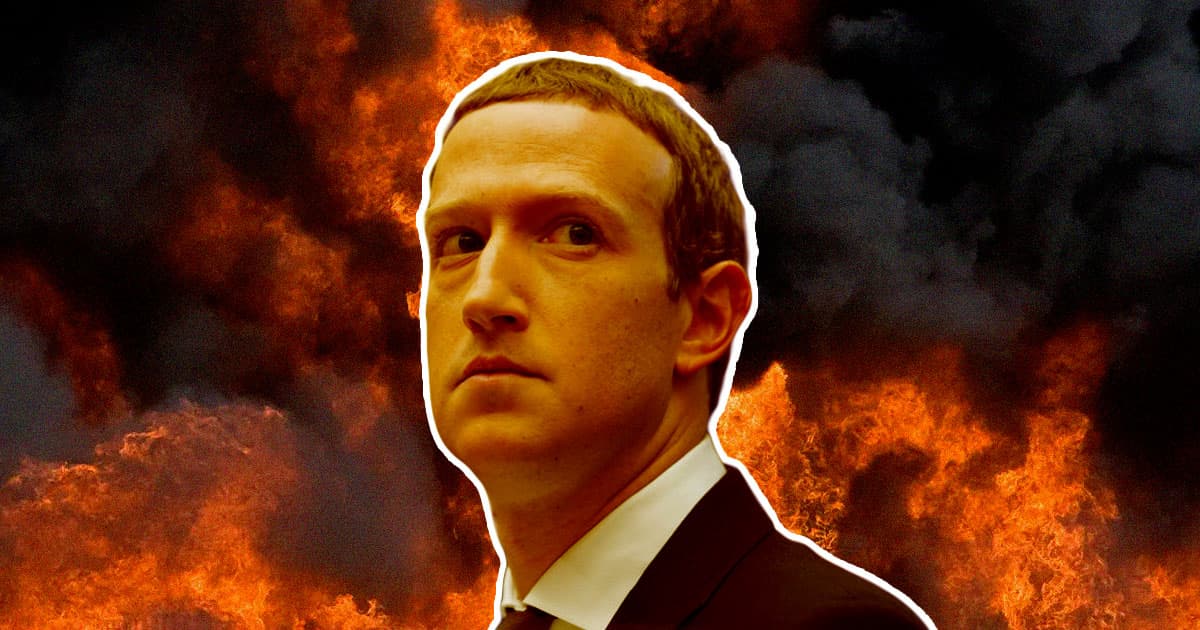 "I think Facebook is not going to do well as long as he's there," George told CNBC Make It. "He's likely one of the reasons so many people are turning away from the company. He's really lost his way."

Per CNBC, George recently published a book on "authentic" leadership, in which he outlines five different types of company-dooming bad boss behavior. In the Harvard man's opinion, Zuckerberg falls into three of those five categories. Ouch.

Category one is the "rationalizer," who blames others for frustrations and failures — exemplified by Zuck's insistence earlier this year that rival companies were to blame for Facebook's record-shattering value losses, rather than Facebook's own troubles adapting and remaining relevant. Second is the "loner," who refuses to to take advice. Remember when he iced out Roger McNamee, after McNamee told Zucko to stop meddling with democracy? Finally, George also classifies the Meta CEO as a "glory seeker," who puts dollar signs and status over all else. (That one might not need too much context.)

If we might add a fourth archetype to this list: "sword guy," a leader who exhibits bad boss behavior by threatening employees with swords. Sounds like a hostile work environment, in our opinion!

Of course, people can change — but they often fail to do so when rewarded for bad behavior with billions. Zuckerberg loves to say that connection is the driving force behind Facebook, though the spiritual precursor to the site was a digital space for users to judge women's attractiveness. By many accounts, Zuckerberg hasn't always been the best leader — but looking back at his roots? Maybe that's just his most authentic self after all.