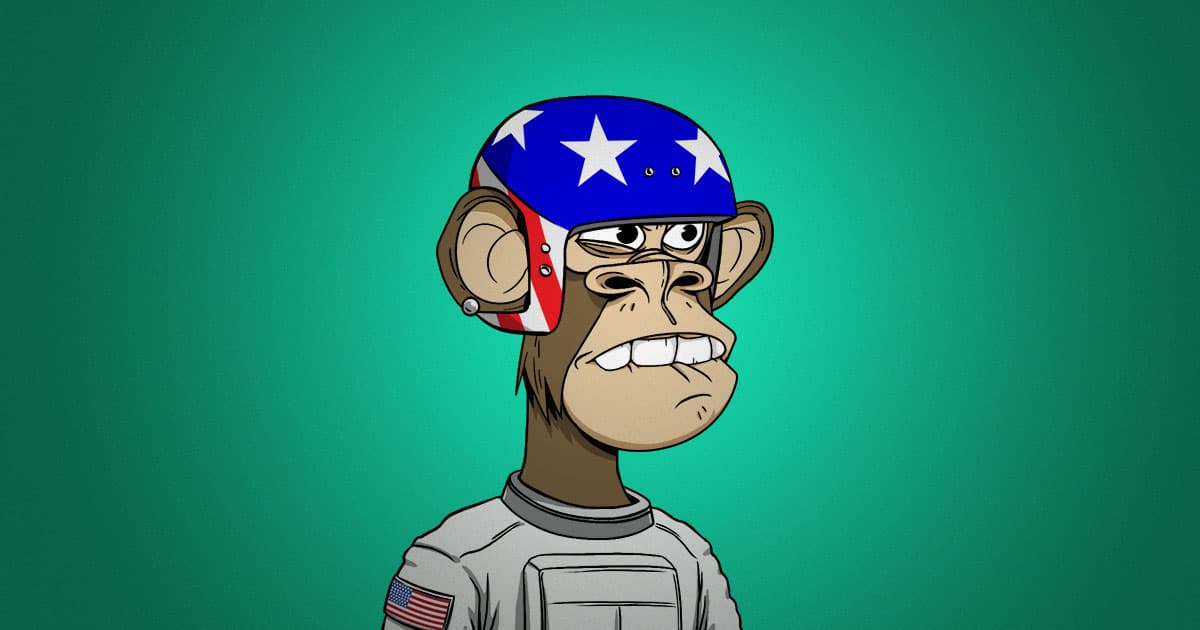 Hackers Steal $2.2 Million Worth of NFTs From Art Collector

"I have been hacked. All my apes are gone."

"I have been hacked. All my apes are gone."

Hackers tricked Todd Kramer, owner of the art gallery Ross + Kramer Gallery, in a phishing scam in which they stole 15 NFTs valued at $2.2 million, ArtNews reports. The thieves already sold much of the haul, which included four Bored Ape NFTs.

"I have been hacked. All my apes gone," Kramer said in a now-deleted tweet on December 30. "This just sold please help me."

While many proponents of blockchain technology extol the virtues of its decentralized system, this ultimately became a nuisance for Kramer, who couldn’t turn to any legal authority to get his NFTs back.

Predictably, the gallery owner got completely roasted on Twitter.

"Man, if only there had been some kind of regulating authority in place that could like insure your investments against theft and fraud," one user replied.

"The transition of libertarian guys from pretending they’re gonna 3D print a gun and overthrow the government to calling the cops about having their imaginary ape stolen is awesome," tweeted another.

Luckily for Kramer, he was able to get one authority to help him: the OpenSea marketplace itself. The NFT trading platform helped him coordinate with the buyers of his images and get at least several of the tokens back.

The irony of OpenSea getting involved in an allegedly decentralized platform wasn’t lost on users. Many criticized its involvement and decried the platform’s freezing of user accounts.

"We take theft seriously and have policies in place to meet our obligations to the community and deter theft in the wider ecosystem," OpenSea said in an email to ArtNews.

Alas, as these thefts become more common as NFTs rise in popularity, more people are going to have to come to terms with the full implications of a decentralized financial system. At the very least, though, we’ll get more hilarious tweets of people roasting these idiots.

More on NFTs: Artist Shuts Down Because People Keep Stealing Their Work to Make NFTs

nvm
NFT Marketplaces Say Oops, Paying Royalties to Artists Is Optional Now
11. 8. 22
Read More
Stealing Apes
Someone Stole the Ape NFT That Was Supposed to Star in a New TV Show
5. 25. 22
Read More
Spon Con
NFT Guy Pays Rolling Stone to Run Article About How Great NFTs Are
3. 8. 22
Read More
+Social+Newsletter
TopicsAbout UsContact Us
Copyright ©, Camden Media Inc All Rights Reserved. See our User Agreement, Privacy Policy and Data Use Policy. The material on this site may not be reproduced, distributed, transmitted, cached or otherwise used, except with prior written permission of Futurism. Articles may contain affiliate links which enable us to share in the revenue of any purchases made.
Fonts by Typekit and Monotype.