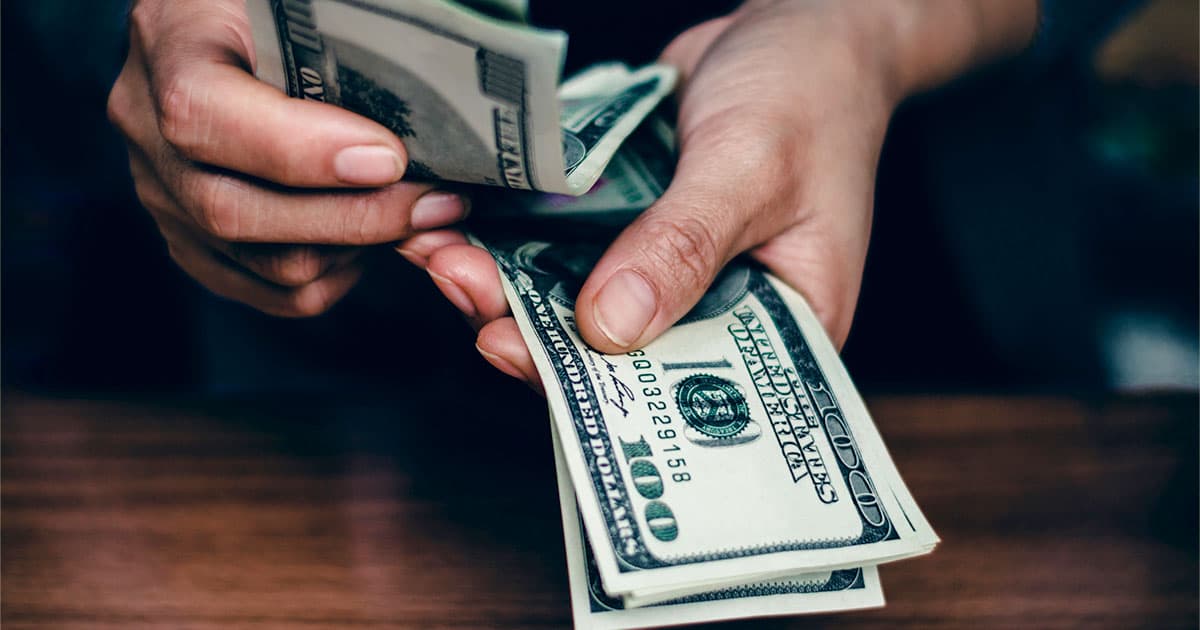 In March 2021, Estavi bought exclusive rights to the 2006 tweet for a cool $2.9 million. Then last week, he announced he was looking to part ways with the tweet for the hefty sum of $48 million.

But there's one problem: the auction, which closed on Wednesday, received just seven bids, with the top bidder offering 0.09 in Ethereum, around $277 at current prices, CoinDesk reports — roughly 170,000 times less than what he asked for.

Who could've seen this coming? Perhaps high-profile NFTs aren't actually worth millions of dollars after all.

Not all is lost, Estavi insists.

"The deadline I set was over, but if I get a good offer, I might accept it, I might never sell it," he told CoinDesk in a message.

The disappointing bid will be valid for two days, during which Estavi can choose to accept or let it expire.

The drama doesn't end there. The investor was reportedly arrested in Iran last year, causing two of his crypto ventures to collapse. Estavi is now looking to repay investors through a token swap, a process he claims will take months, according to CoinDesk.

It's unclear if he's looking to sell Dorsey's tweet to refund investors. He did, however, announce he was planning to "donate 50 percent of the proceeds ($25 million or more)" to a charity called Give Directly, an Africa-based nonprofit.

Estavi was immediately called out by Dorsey himself, though, who responded: "why not 99 percent of it?"

But getting his hands on those $25 million might prove difficult given the results of the auction.

Various NFTs have been exchanging hands — in a fairly abstract way, at least — for millions of dollars, giving collectors the exclusive rights to anything from individual pixels to low-brow JPGs of bored apes.

Estavi's spectacularly unsuccessful auction of Dorsey's tweet may just be the canary in the coalmine, suggesting that digital ownership of vacuous digital assets may be incredibly overvalued after all — just as many have predicted for a while now.

But His Emails!
Twitter Cofounder Says Elon Musk Is "Not a Serious Person"
12. 6. 22
Read More
Apes Ahoy
A Major NFT Project Is Falling Apart in a Storm of Lawsuits
3. 22. 22
Read More
Rube Goldbergian
The Dune NFT Project Is Back With an Inscrutable New Scheme
3. 9. 22
Read More
+Social+Newsletter
TopicsAbout UsContact Us
Copyright ©, Camden Media Inc All Rights Reserved. See our User Agreement, Privacy Policy and Data Use Policy. The material on this site may not be reproduced, distributed, transmitted, cached or otherwise used, except with prior written permission of Futurism. Articles may contain affiliate links which enable us to share in the revenue of any purchases made.
Fonts by Typekit and Monotype.