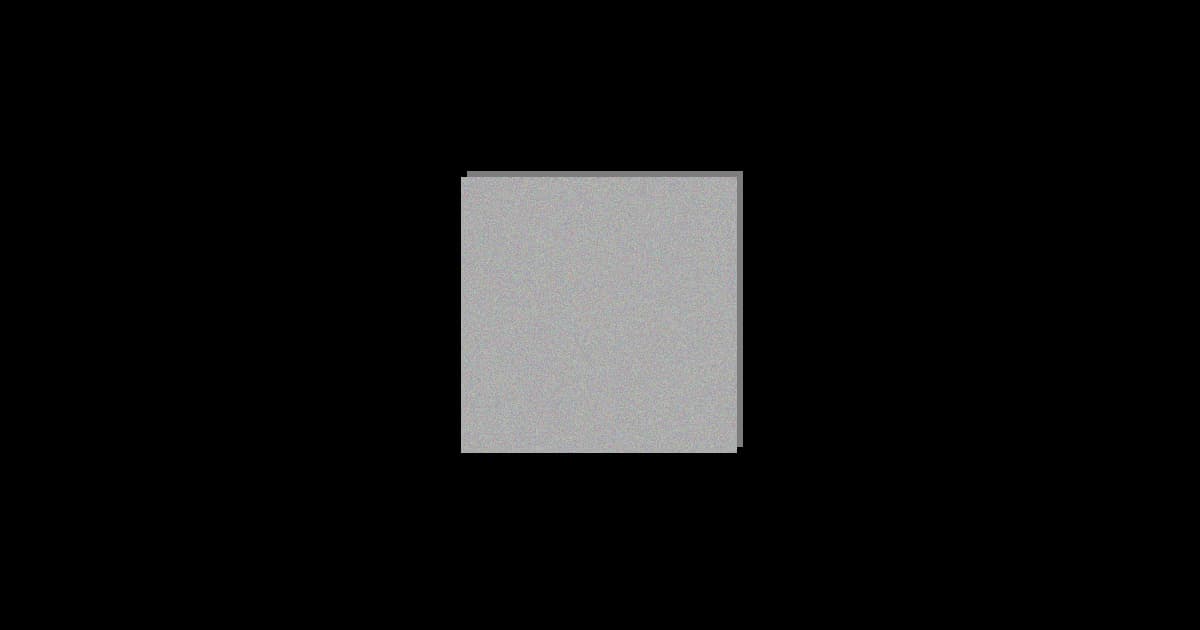 "Pak is our Picasso."

"Pak is our Picasso."

A single pixel, a part of an NFT by digital artist Pak, sold for $1.36 million worth of Ether, Reuters reports, at the famed auction house Sotheby's.

The work was part of a larger series of digital artworks that sold for a whopping $16.8 million combined. Most notable among them was "The Pixel," which as its name suggests, was an image of a single grey block. Three bidders spent about an hour fighting over the pixel, The Wall Street Journal reports.

It's an unusual sale that goes to show the NFT isn't finished yet, despite plummeting average values over the last month. The trend saw a massive surge in popularity earlier this year, with some works of art selling for as much as $69 million, but prices have crashed by almost 70 percent as of late, according to a recent report by NonFungible.com.

Sotheby's even broke its own rules to sell an "open edition" during this week's sale, according to the Journal, meaning that an endless supply of a single artwork could be sold during a predetermined time slot. Almost 20,000 "Cubes" sold for $500 a piece in just 15 minutes.

A different piece, called, "Equilibrium" is a simple white orb that unpeels like an onion.

The artist, known as Pak, chooses to remain anonymous. It's not even clear if the moniker represents just one or multiple artists.

Suiting the cryptic persona, Pak revealed that the NFTs could be "burned" as well, the act of converting the tokens into the artist's own cryptocurrency called ASH.

ASH is an "NFT burning platform" that can permanently remove crypto tokens from circulation. To earn ASH, people have to "burn NFTs" by converting them on the website burn.art.

It's an unusual art sale that is bound to appeal to cryptocurrency nerds and art nerds everywhere.

Apes Ahoy
A Major NFT Project Is Falling Apart in a Storm of Lawsuits
3. 22. 22
Read More
Rube Goldbergian
The Dune NFT Project Is Back With an Inscrutable New Scheme
3. 9. 22
Read More
Regulating Crypto
Hillary Clinton Calls Out Crypto Exchanges for Letting Russia Bypass Sanctions
3. 3. 22
Read More
+Social+Newsletter
TopicsAbout UsContact Us
Copyright ©, Camden Media Inc All Rights Reserved. See our User Agreement, Privacy Policy and Data Use Policy. The material on this site may not be reproduced, distributed, transmitted, cached or otherwise used, except with prior written permission of Futurism. Articles may contain affiliate links which enable us to share in the revenue of any purchases made.
Fonts by Typekit and Monotype.