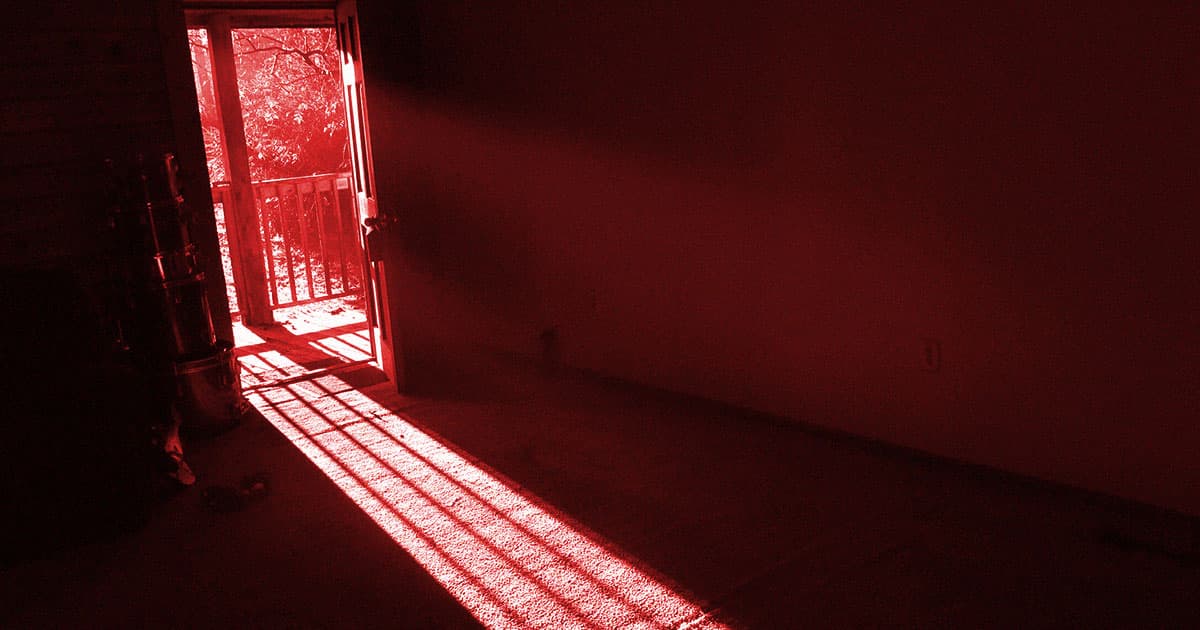 "[It's] manufacturing consent for increased policing."

"[It's] manufacturing consent for increased policing."

A police reform group says the cameras cops are using to automatically detect and report gun shots should be taken down, citing their proclivity for picking up the sound of slamming doors instead.

Just last month a local Massachusetts school was put briefly into a full lockdown after ShotSpotter was alerted by fireworks rather than gun shots. In 2021, Chicago's Inspector General published a report finding ShotSpotter only results in physical evidence of a gun crime about 9 percent of the time. Another Chicago study found that 86 percent of ShotSpotter alerts led to no report of any crime at all, despite every sound being manually reviewed by a human before police deployment.

The company, however, says it isn't causing additional harm.

"There is zero data supporting the claim that ShotSpotter puts police on higher alert than a 911 call and, thus, creates dangerous situations," a spokesperson said in a statement made to Axios.

Yesterday, A Durham, NC council member summed it up in yesterday's interview about the faulty tech published in Indy Week.

"What ShotSpotter is effective at is manufacturing consent for increased policing," Jillian Johnson told the pub. "It increases the number of times that police are called."

More on developing machines: MIT Trained a Robot to Dress You Like a Cartoon Mad Scientist

Bad Robot
Researchers Taught an AI About Ownership Rules and Social Norms
12. 22. 18
Read More
America Now Has The Fastest Supercomputer In The World. Here’s Why That Actually Matters
6. 11. 18
Read More
Robo-Bees Can Infiltrate and Influence Insect Societies To Stop Them From Going Extinct
5. 15. 18
Read More
+Social+Newsletter
TopicsAbout UsContact Us
Copyright ©, Camden Media Inc All Rights Reserved. See our User Agreement, Privacy Policy and Data Use Policy. The material on this site may not be reproduced, distributed, transmitted, cached or otherwise used, except with prior written permission of Futurism. Articles may contain affiliate links which enable us to share in the revenue of any purchases made.
Fonts by Typekit and Monotype.