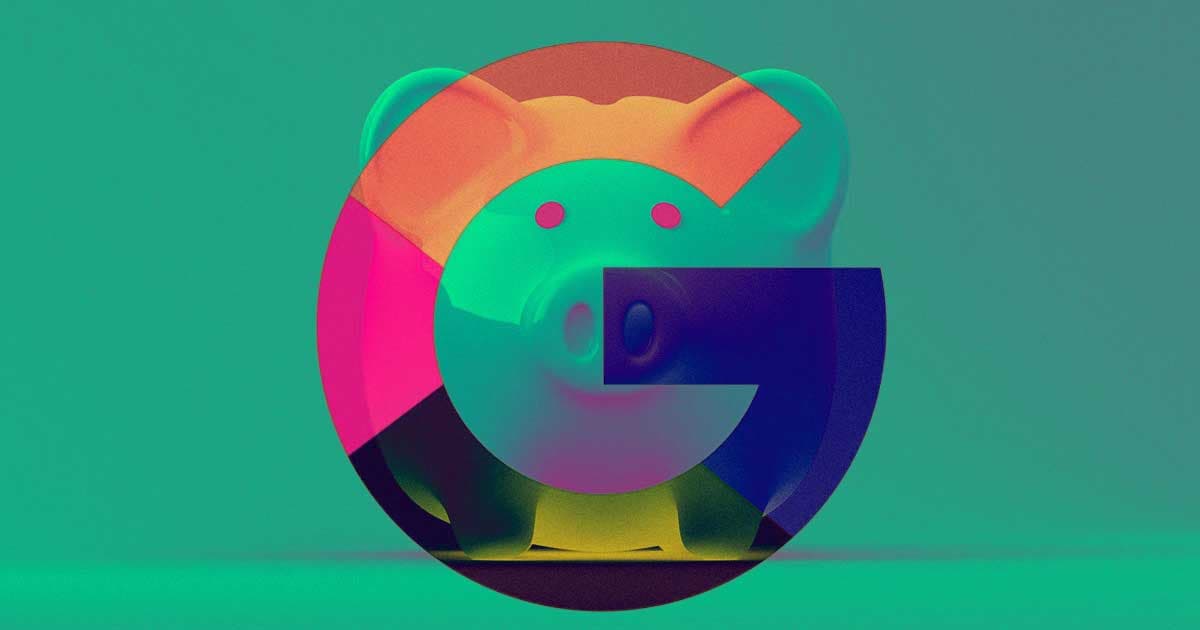 Some of the biggest tech companies in the world, including Apple, have been trying to break into the personal banking space by offering credit cards and checking accounts to their customers.

Now, according to an exclusive report by The Wall Street Journal, Google is joining those efforts — with a plan to start offering checking accounts to its billions of users.

Google competitor Facebook has struggled to break into the financial space. Its plans to establish Libra, an international cryptocurrency, have been met with criticism from governments around the world. A large number of partners and investors have already backed out prior to a planned 2020 launch.

Google's plans are not quite as ambitious as Libra. The idea is to have users access their checking accounts through Google's digital wallet, Google Pay, according to WSJ — the same app that allows customers to pay for stuff using their Android smartphones. So far, the service has almost 100 million users.

But there's one massive hurdle Google will have to inevitably cross to make its banking services a real choice to consumers: it will have to convince them their personal data is safe.

READ MORE: Next in Google’s Quest for Consumer Dominance—Banking [The Wall Street Journal]

More on Silicon Valley and finance: Facebook’s Cryptocurrency is Collapsing in Front of Our Eyes