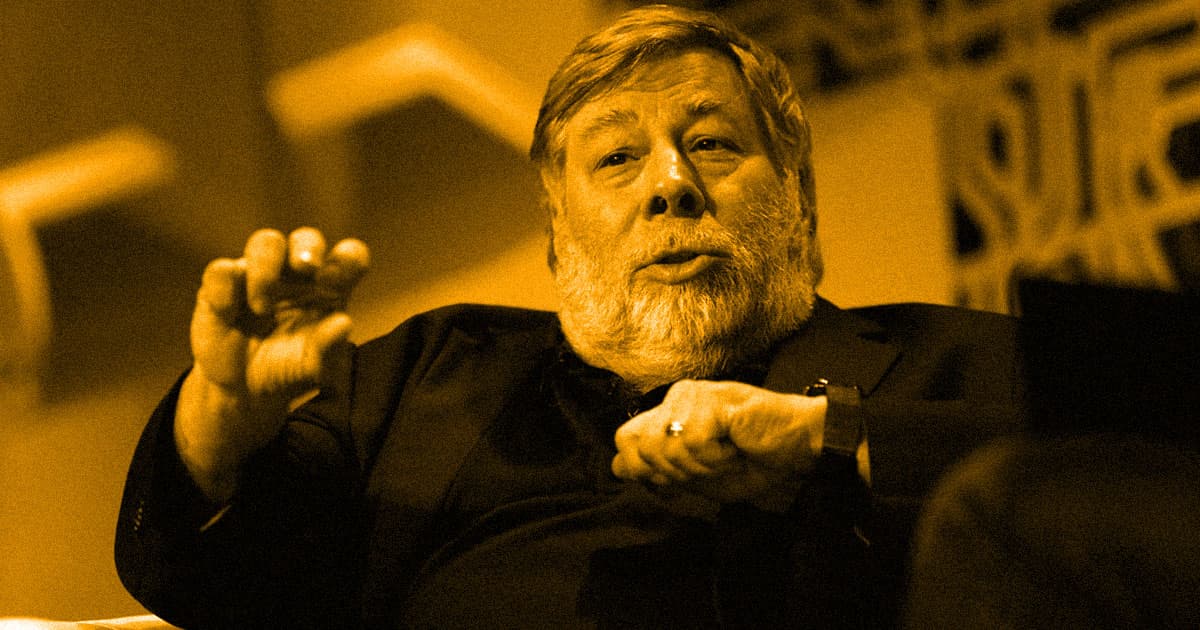 Steve Wozniak Says the Apple Card Discriminated Against His Wife

They share their assets. He was granted a much higher credit limit.

They share their assets. He was granted a much higher credit limit.

Apple co-founder Steve Wozniak and his wife Janet Hill ran into a peculiar problem when they got their new Apple credit cards: despite sharing bank accounts along with the rest of their assets, Wozniak's credit limit was ten times higher than his wife's.

It's not the first time that the Apple Card has given women a lower credit limit than men without any other apparent reason — Basecamp CTO David Heinemeier was granted 20 times the credit limit of his wife, according to Business Insider. In fact, Apple Card sexism is so prevalent that BBC News reports that the New York Department of Financial Services is investigating whether a biased algorithm is at play.

After Heinemeier complained about the disparity on Twitter, Wozniak chimed in to say that he and Hill have the same credit limit on other cards — the problem only happens with the Apple Card. He later added that customer service couldn't help them.

Meanwhile, Apple told Business Insider that Goldman Sachs was responsible for all credit decisions, and the bank denied that gender would play a role in determining a user's credit limit.

The same thing happened to us. We have no separate bank accounts or credit cards or assets of any kind. We both have the same high limits on our cards, including our AmEx Centurion card. But 10x on the Apple Card.

Given that biased algorithms — which become so after being trained on data tainted by human prejudices — tend to be poorly-understood, the bank's denial doesn't mean there's no problem.

"The department will be conducting an investigation to determine whether New York law was violated and ensure all consumers are treated equally regardless of sex," a spokesman for the New York Department of Financial Services told Bloomberg. "Any algorithm, that intentionally or not results in discriminatory treatment of women or any other protected class of people violates New York law."