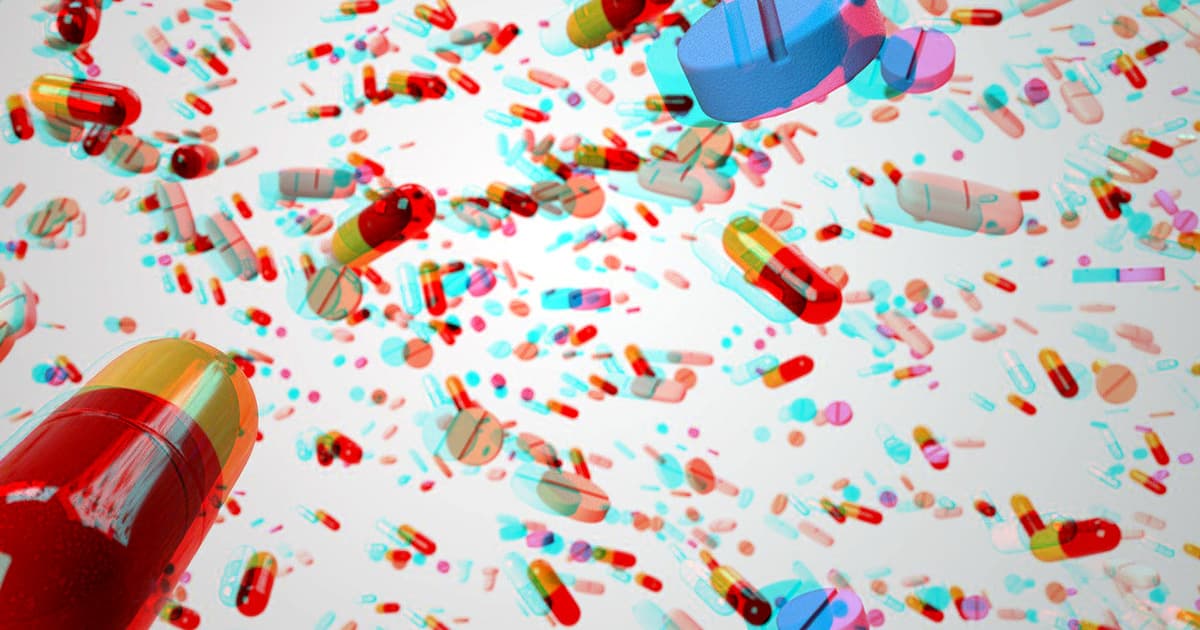 Can an AI go on a psychedelic trip?

Can an AI go on a psychedelic trip?

A team of scientists has an unusual plan for figuring out how psychedelic drugs affect our brains: giving virtual versions of the substances to neural network algorithms and watching what happens.

The idea, PsyPost reports, is that by recreating the psychedelic hallucinations caused by DMT in a neural net modeled after the human brain, scientists may be able to better uncover the mechanisms behind the trippy visions.

Scientists from Imperial College London and the University of Geneva managed to recreate DMT hallucinations by tinkering around with powerful image-generating neural nets so that their usually-photorealistic outputs became distorted blurs.

The results were a close match to how people have described their DMT trips, according to research published last month in the journal Neuroscience of Consciousness. The scientists suggest in the paper that these "high" algorithms could model the neural basis of psychedelic trips — and provide a better tool for describing what hallucinations looked like after the fact.

"Deep neural networks — the work horse of many impressive engineering feats of machine learning — are the state-of-the-art model for parts of the visual system in humans," Geneva neuroscientist Michael Schartner told PsyPost. "They can help illustrate how psychedelics perturb perception and can be used to guide hypotheses on how sensory information is prevented from updating the brain’s model of the world."

With their AI approximation for psychedelic trips in place, the team says they can start to probe for similarities with how the human brain processes drugs, citing the structural similarity between neural nets and the human visual cortices.

"The process of generating natural images with deep neural networks can be perturbed in visually similar ways and may offer mechanistic insights into its biological counterpart — in addition to offering a tool to illustrate verbal reports of psychedelic experiences," Schartner told PsyPost.