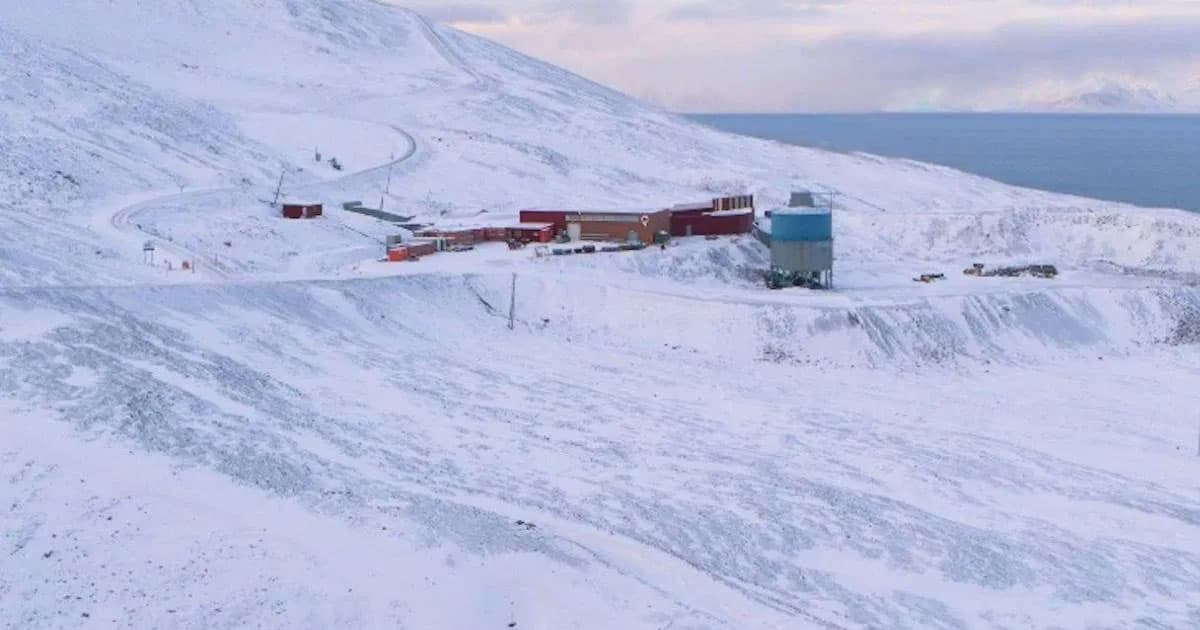 Earlier this month, the code management platform GitHub sealed away its archive of open source software in an Arctic vault so deep that they say it could survive a nuclear blast.

The mildly-outlandish idea behind the move, Engadget reports, is to give a boost to future generations after a hypothetical civilization-ending catastrophe. Should that happen, whatever civilization emerges from the ashes won't have to start from scratch and could instead tap the knowledge of modern-day coders and engineers.

It's been almost a year since GitHub announced its plan to store the code in the Arctic World Archive, an abandoned Norwegian coal mine protected by hundreds of meters of permafrost. The cache is stored on a type of microfilm that can be read with a physical magnifying glass.

Also sealed in the same mine are Vatican records, movies, and a vast array of other digital archives. And they're in good company: The "Doomsday" Seed Vault is located on the same island of Spitsbergen.

It's difficult to imagine a societal catastrophe that's just cataclysmic enough that the most pressing need for a new society is to recover lost software. But it doesn't hurt to have a copy backed up just in case.

Still, as Engadget reports, the most obvious benefit for archiving the open-source software may be for the developers involved: Anyone who contributed to a project that made its way into the Arctic World Archive gets to display a little badge next to their username on GitHub.

Rough
Elon Musk's Twitter Is Reportedly Failing Miserably to Contain Horrific Child Abuse Content
Monday
Read More
Balloon News
China Says "Spy Balloon" Soaring Over America Is Completely Innocent
Feb 3
Read More
I Silence Thee
Leaked Messages Seem to Show Elon Musk Using Twitter to Punish His Enemies
Jan 28
Read More
+Social+Newsletter
TopicsAbout UsContact Us
Copyright ©, Camden Media Inc All Rights Reserved. See our User Agreement, Privacy Policy and Data Use Policy. The material on this site may not be reproduced, distributed, transmitted, cached or otherwise used, except with prior written permission of Futurism. Articles may contain affiliate links which enable us to share in the revenue of any purchases made.
Fonts by Typekit and Monotype.