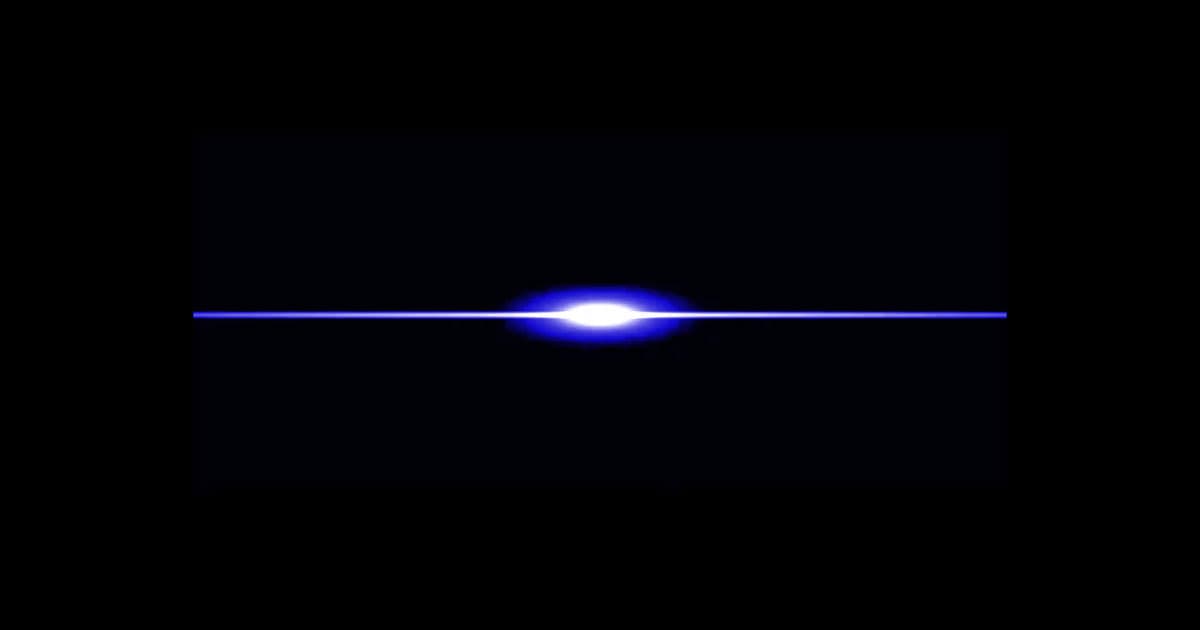 A Giant Star Appears to Have Winked Out of Existence

A gigantic, particularly-bright star just disappeared without a trace.

It's an unusual case: The giant star in the nearby Kinman dwarf galaxy, which was 2.5 times brighter than our Sun, had been observed during a decade's worth of observations, Gizmodo reports. But when astronomers went to check up on it in 2019, the star had vanished.

Thankfully, the Trinity College Dublin astronomers have some ideas for what could have happened.

There are two possibilities that the team threw around in their research, published Tuesday in the journal Monthly Notices of the Royal Astronomical Society. First, the star could have drastically decreased its brightness and is also obscured by a cloud of dust. The second is far more mysterious: It could have died and turned into a black hole without ever exploding in a supernova.

If that's the case, it would be the second-ever failed supernova that we know of.

Regardless of which scenario occurred — both are consistent with past observations for the star and computer models — Gizmodo reports that the scientists missed out on an opportunity to update the models they'd based on the star. But on the flip side, the opportunity to investigate a vanished star makes up for the loss.

"We were all pleasantly surprised to find that the star’s signature was not present in our first observation," lead researcher Andrew Allan told Gizmodo. "We initially hoped for a higher-resolution observation that resembled the past observations, which we would use for our models."

READ MORE: A Massive Star Has Disappeared Without a Trace [Gizmodo]