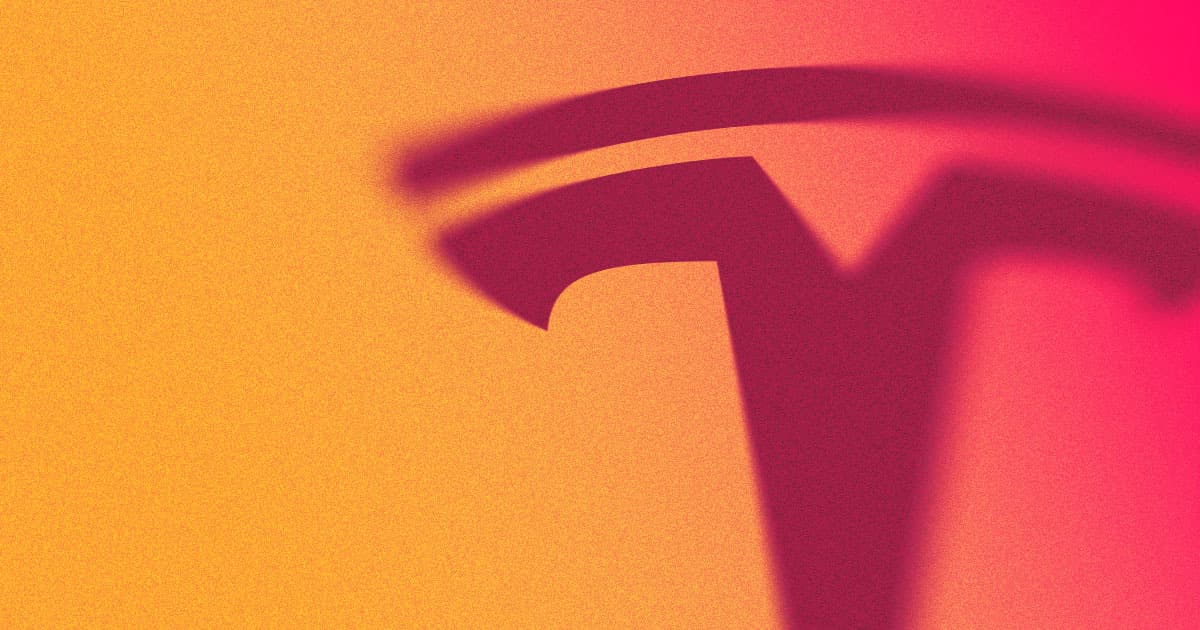 Check Out This Giant Machine That Stamps Out Tesla Frames

Tesla already has several of these Giga Press machines in its Fremont and Shanghai factories, where they stamp out the Model Y’s entire rear chassis as a single part, vastly streamlining the manufacturing process, Teslarati reports. But the electric automaker has ordered several more, so IDRA shared a video of how it built the third Giga Press destined for a future of assembling Model Ys.

Tesla was awarded a patent last year for a system that describes four Giga Presses arranged in a plus shape that would work in tandem to stamp out an entire vehicle frame in one go. That represents the ultimate end goal of Tesla’s dream for the Giga Press — a streamlined manufacturing process that churns out entire vehicles in one step.

But there’s a problem. As Tesla CEO Elon Musk said, the Giga Press is the size of a small house. There wasn’t even room for the first one inside the Fremont factory, so Tesla had to plop it outside and build sheds to protect it and the second that eventually followed, according to Teslarati. Getting four in perfect arrangement then becomes a logistical challenge in its own right.

That said, the Giga Press plays a major role in Tesla’s plans for the future. In addition to the operational presses in Fremont and Shanghai, Tesla has ordered eight more of the machines for its planned Gigafactory in Berlin, according to Teslarati.

It’s not yet clear where the machine in the video is headed, but Teslarati speculates it might be the first of many headed to Germany.