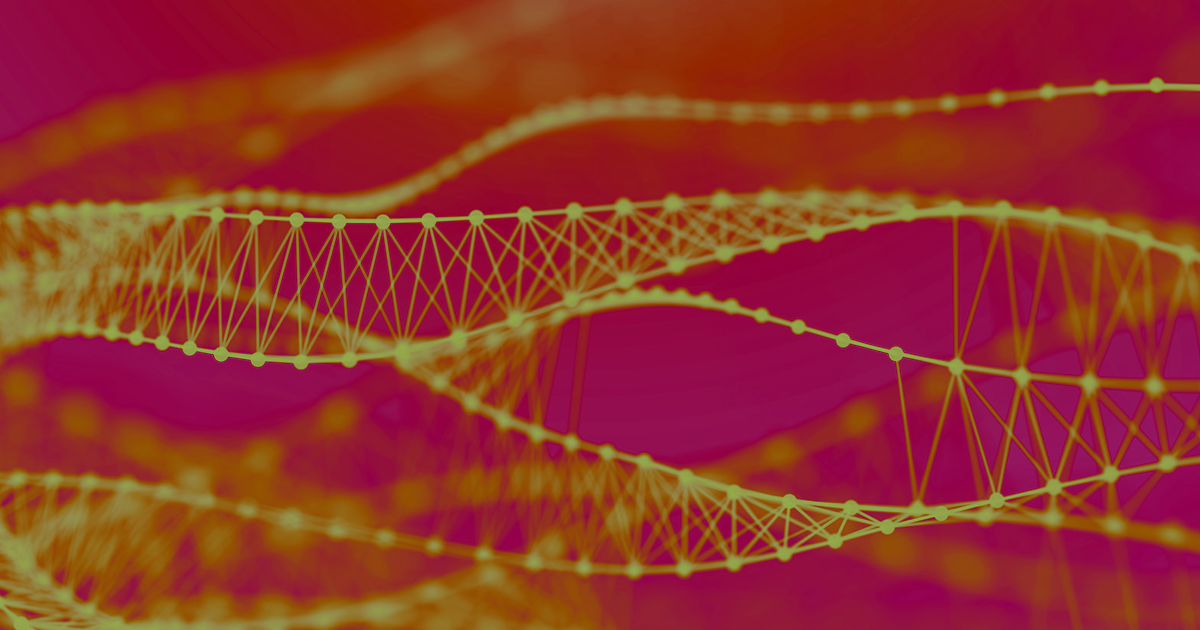 Researchers from the University of Cambridge have discovered genetic variants, or mutations, that protect people from obesity and its symptoms — and they think the discovery could lead to new weight-loss medications.

"A powerful emerging concept is that genetic variants that protect against disease can be used as models for the development of medicines that are more effective and safer," researcher Luca Lotta said in a news release.

In a study published on Thursday in the journal Cell, the team details how it analyzed the MC4R gene in half a million volunteers who participated in the U.K. Biobank study.

They already knew the gene played a role in regulating weight, but through their new research they discovered 61 distinct variants of it, some of which help people avoid becoming obese. Others provided protection against obesity symptoms, including type 2 diabetes and heart disease.

The study does more than just illuminate a path toward new weight-loss medications — it also shines a light on the very nature of obesity.

"This study drives home the fact that genetics plays a major role in why some people are obese," researcher Sadaf Farooqi said in the news release, "and that some people are fortunate enough to have genes that protect them from obesity."

READ MORE: Discovery of genetic variants that protect against obesity and type 2 diabetes could lead to new weight loss medicines [University of Cambridge]

Old Drug, New Trick
A Cheap Diabetes Drug Shows Potential as a Life-Extension Therapy
3. 25. 19
Read More
Diabetics Rejoice
MIT Invents Smart Pill That Injects Insulin Into Your Stomach
2. 7. 19
Read More
Viral Insulin Discovery Suggests Microbes Could Influence Diabetes
2. 22. 18
Read More
+Social+Newsletter
TopicsAbout UsContact Us
Copyright ©, Camden Media Inc All Rights Reserved. See our User Agreement, Privacy Policy and Data Use Policy. The material on this site may not be reproduced, distributed, transmitted, cached or otherwise used, except with prior written permission of Futurism. Articles may contain affiliate links which enable us to share in the revenue of any purchases made.
Fonts by Typekit and Monotype.