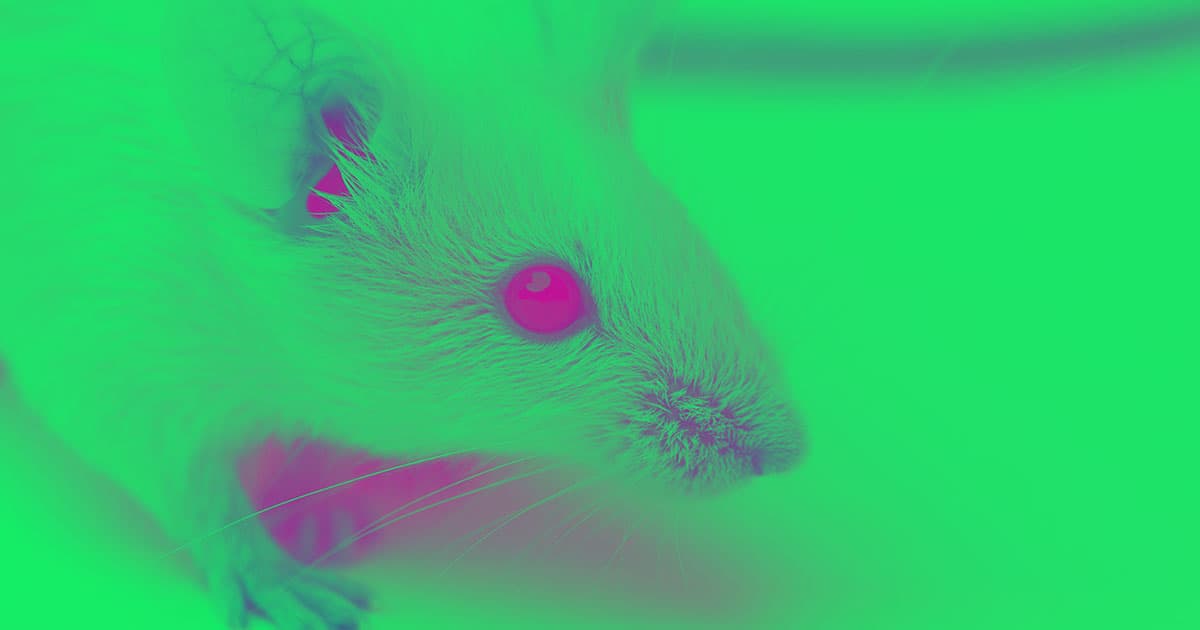 Thanks to a new gene therapy targeting specific cells in the eye, blind mice have regained the ability to see.

A team of neuroscientists developed a treatment that re-activated the Cngb1 gene, which when disabled causes light-detecting rod cells found in the retina to deteriorate, according to research recently published in the journal JNeurosci.

The recovered rod cells not only regained the ability to react to light, but also formed normal-looking connections with the nerves that connect the eye to the brain, according to Interesting Engineering — a finding that demonstrates that the retina is far more plastic than scientists thought.

In some of the experiments, the researchers ran tests on cohorts of just three blind mice, according to the paper. That's great for grabby tweets, but not a sample size that's ideal for demonstrating robust new discoveries.

For instance, when the researchers worked to quantify just how sensitive the retinal ganglion cells were after treatments, they compared the cells of five mice that received the genetic treatment to those of three healthy mice and three others that were blind and untreated.

That's not a lot of mice — but, to be fair, because the scientists were looking at the behavior of individual cells, they still had hundreds of data points to analyze, ultimately lending more authority to their findings.