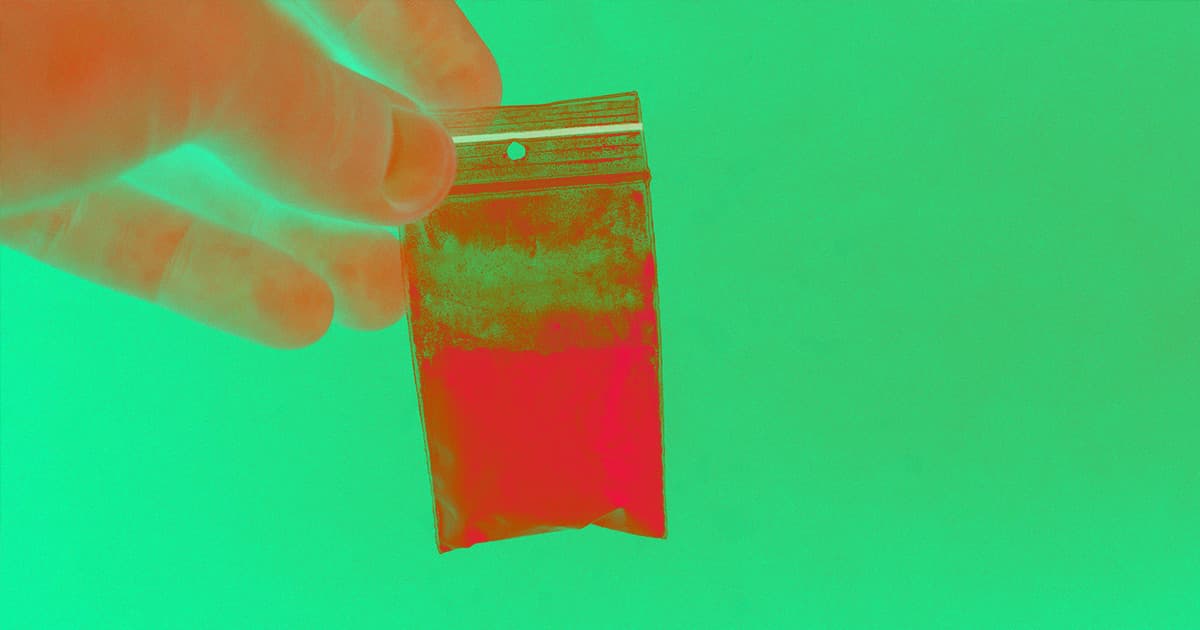 Writing in The Conversation, a pair of University of Tennessee scientist report that Mayo Clinic researchers have published a paper with the whimsically longwinded title "Systemic Safety of a Recombinant AAV8 Vector for Human Cocaine Hydrolase Gene Therapy: A Good Laboratory Practice Preclinical Study in Mice."

Problem is, daily injections are too impractical to be a realistic therapy. So the Mayo researchers asked: Why not use advances in gene therapy to give bodies the instructions to keep making these super-proteins on their own? The initial results of mice trials were so substantial, the FDA has approved the study for humans.

But don't expect to see this on the menu at a rehab clinic anytime soon.

Research on humans could take years, and the long-term affects of this kind of gene therapy are still poorly understood. These initial results are promising, though — and not just for this specific application, but the seemingly endless possibilities of gene therapy, too.

Cocaine, on the other hand, could not be more disappointed.

Gene Editing is Leading to a New Age in Human Health and Longevity
2. 17. 17
Read More
European Committee Approves World's First Gene Therapy For Children
4. 12. 16
Read More
Editas CEO Says First CRISPR Human Trial Will Happen in 2017
11. 6. 15
Read More
+Social+Newsletter
TopicsAbout UsContact Us
Copyright ©, Camden Media Inc All Rights Reserved. See our User Agreement, Privacy Policy and Data Use Policy. The material on this site may not be reproduced, distributed, transmitted, cached or otherwise used, except with prior written permission of Futurism. Fonts by Typekit and Monotype.