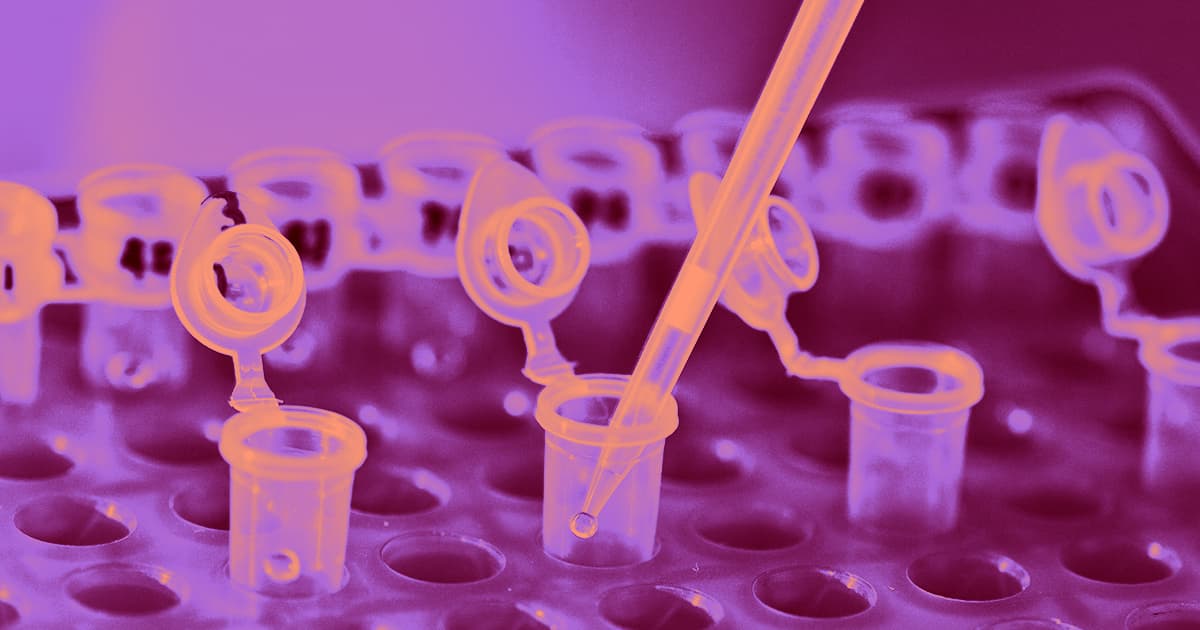 The people with rare diseases best treated by gene-replacement therapy sometimes struggle to pay the millions of dollars these treatments can cost.

To help make things easier for people, biotech company Bluebird Bio Inc. wants to sell its genetic therapy through a five-year pay-as-you-go model within the next few years. Customers would pay annual installments instead of an unsurmountable lump sum, The Wall Street Journal reports.

The plan would also give people option to cancel if the gene replacement therapy didn't work, signaling that biotech companies are aware of how expensive their treatments are and feel incentivized to help make them more accessible and accountable.

"We only get paid if we do what we said we’d do," Bluebird executive Nick Leschly told the WSJ.

Specifically, Bluebird plans to launch a gene-replacement therapy to treat a genetic condition called beta thalassemia, in which a faulty gene prevents a patient's body from making enough hemoglobin to shuttle oxygen throughout their bloodstream.

Bluebird's technology can replace the faulty gene through annual transfusions. The disease can also be cured through a bone marrow transplant, but the odds of finding a suitable donor are notoriously low.

In some small clinical trials, people who received Bluebird's gene replacement therapy — which Leschly hinted could cost as much as $2.1 million total — no longer needed regular blood transfusions. As of yet, there are no long-term data on the treatment, The WSJ reports.

Bluebird hopes to begin offering its gene-replacement therapy in the European Union later this year, pending government approval, The WSJ reports. But in the U.S., things are a bit more complicated.

If all goes well, the government could approve the treatment as soon as 2020 in the U.S., according to the WSJ.