Gene therapy is coming to your home. 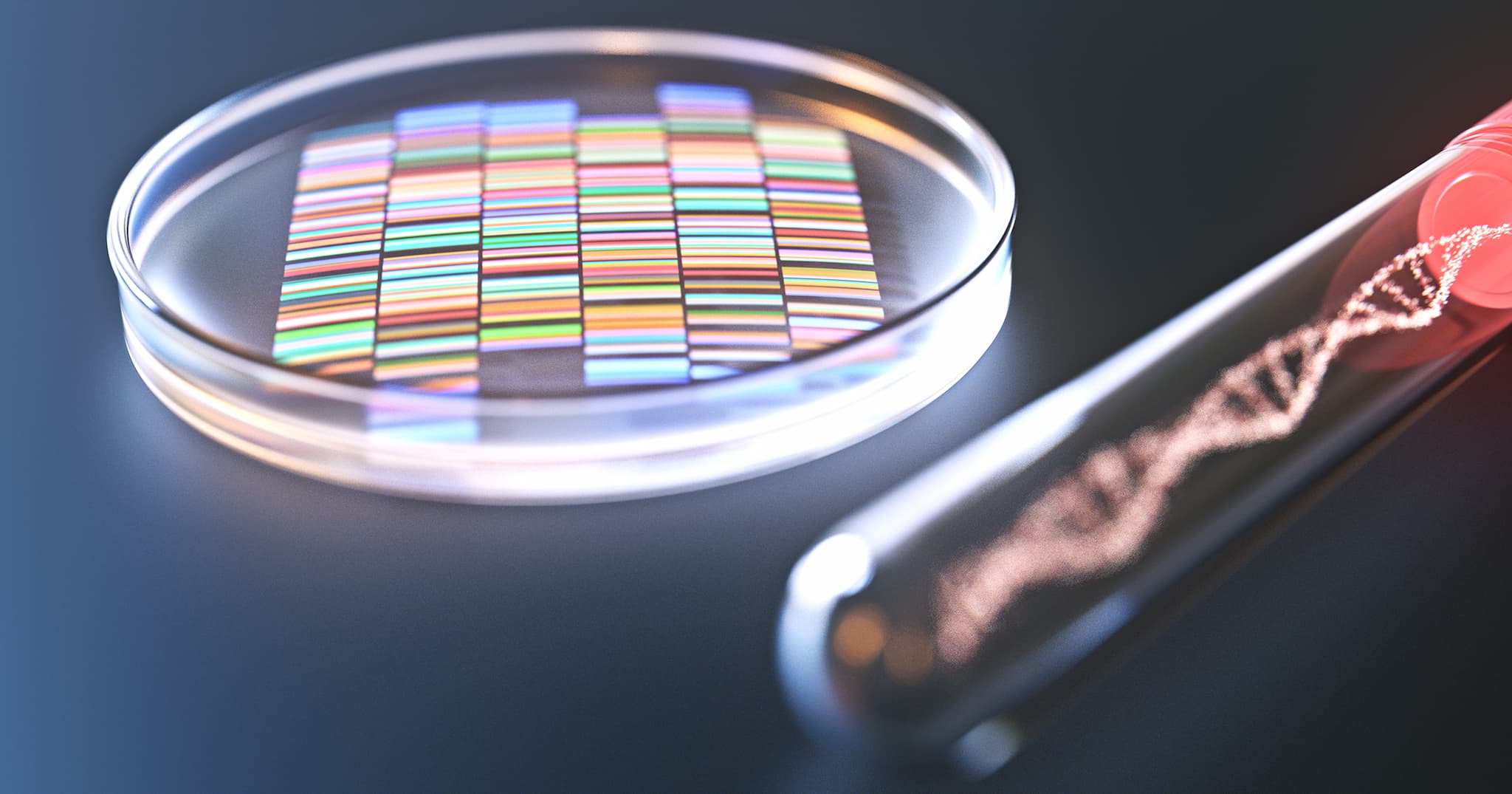 Genetic engineering research is time-consuming and cost-prohibitive. If we want gene editing to help us all live longer, healthier lives, we need to streamline the process.

The startup asserts that genetic engineering research is both time-consuming and cost-prohibitive, and it believes those characteristics are slowing down progress in the field. To address the issue, it sells engineered cells and CRISPR kits to researchers. This reportedly saves those researchers both time and money, and now, Synthego has an additional $110 million with which to further develop its technologies.

On Tuesday, Synthego announced it closed a $110 million investment round. Leading the investment was Founders Fund, a venture capital firm that was an early backer of SpaceX and Facebook. As you’d expect, the language of the announcement is a cross between medical terminology and the lingo of a Silicon Valley startup.

“This new funding allows us to expand our reach and build out our full stack platform capabilities at a perfect time,” said Synthego CEO Paul Dabrowski in a press release. “Biological medicines are on the cusp of a revolution with the coming curative cell and gene therapies, and we are proud to support this industry.”

Helping scientists conduct gene editing research is just one part of the equation, though — Synthego is also very concerned about how the gene therapies developed today will affect the lives of people tomorrow.

“The headlines around genome editing make it sound simple, but the reality is that bringing laboratory discoveries to humans is a complex process requiring specialized expertise, reagents, and commitment,” Synthego advisory board member Matthew Porteus said in the release.

Synthego is hopeful that the technologies it develops now will help democratize access to those therapies. According to Dabrowski, “Our vision is a future where cell and gene therapies are ultimately as accessible as vaccines, so that everyone can benefit from next-generation cures.”