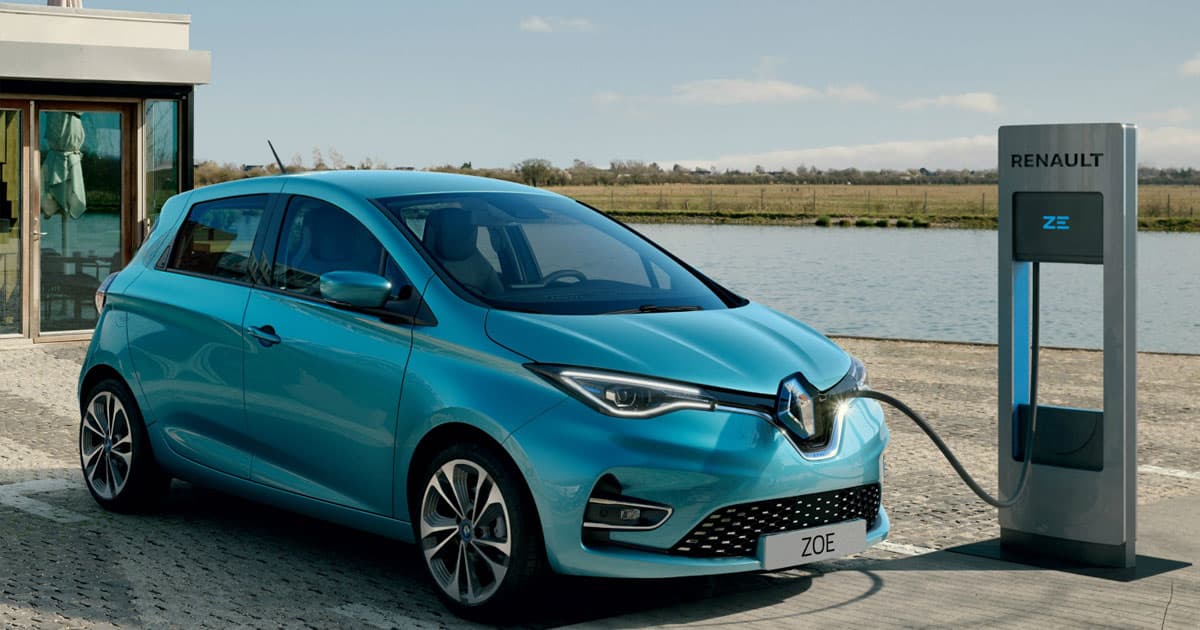 Everyone in This French Town Just Got a Free Electric Car

Automaker Renault is trying to prove that EVs are practical in rural towns.

Automaker Renault is trying to prove that EVs are practical in rural towns.

You Get A Car!

The electric automaker Renault just gave every household in the tiny French town of Appy a free three-year lease for one of its electric cars.

Is it a PR stunt? Yes. Could it also do some good along the way? It's possible! Business Insider reports that the company is trying to demonstrate that electric vehicles can be useful to people living in remote or rural areas, rather than just city-slickers, like many assume. And while the end goal is more car sales for Renault, wider adoption of clean energy wouldn't be so bad either.

And YOU Get A Car!

The whole campaign involves fewer cars than one might think: As of 2017, only 25 people lived in Appy in total. Grouping residents together into households means that Renault isn't exactly breaking bank on this stunt.

But all the same, Business Insider reports that each home will get a Renault Zoe electric car and a home charging unit. Renault will also construct one public charging station — the EV equivalent of a gas pump — in the town.

Ironically, it's that last part that will make widespread EV adoption easier. With government subsidies, electric cars like the Zoe are already extremely cheap in Europe.

But it's the lack of infrastructure like public chargers, coupled with limited battery range, that actually makes it difficult to switch from gas to electric.