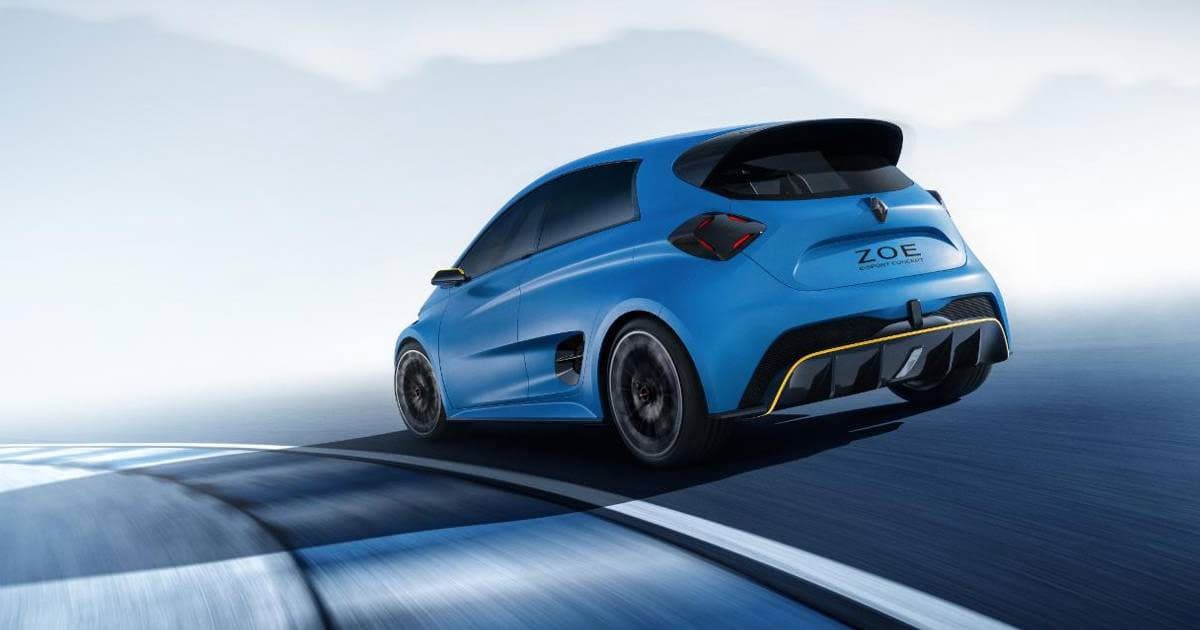 Subsidies Mean This Electric Car Is Literally Free in Germany

"We did expect an increase in sales with the subsidies, but this run really struck us."

"We did expect an increase in sales with the subsidies, but this run really struck us."

In an effort to pick up plummeted demand for cars back from the ground, European governments are pumping money back into the industry through subsidies.

As a result of the financial incentives, prospective buyers in France and Germany are flocking to virtual showrooms, since in-person shopping has been greatly affected by the pandemic.

In particular, the number of inquiries about the unbeatable Renault Zoe offer are through the roof.

“If we had more sales staff, we would have sold even more,” said Wolfgang Huber, head of electric-car sales at Autohaus Koenig in Germany, told Bloomberg. “We did expect an increase in sales with the subsidies, but this run really struck us.”

Demand for the vehicle is expected to be double this year when compared to last year in France. The news also comes after car buyers in the Netherlands sucked up a $11.3 million subsidies grant by the Dutch government in a record eight days.

It’s another promising sign that the phase-out of internal combustion engine cars is underway across the globe. A number of countries in Europe have announced plans to ban gasoline cars in favor of electric vehicles within a matter of decades. And major cities are leading the charge, with bans on diesel-powered vehicles in place as soon as 2025.