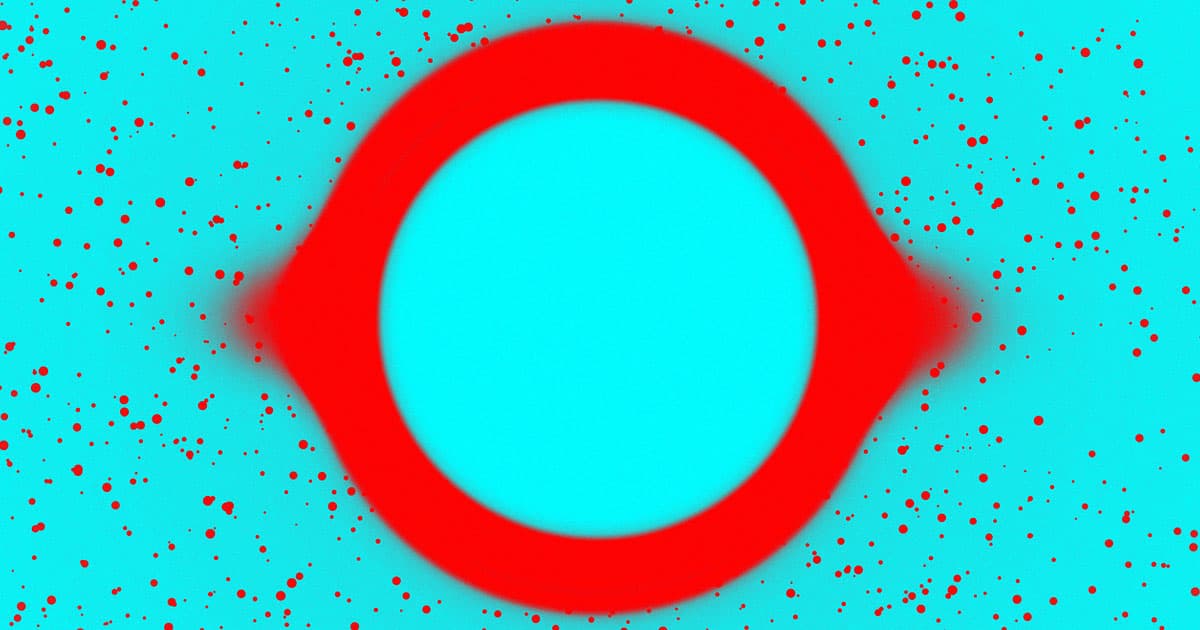 Spotted: A Black Hole That Shouldn't Be Physically Possible

Equipment designed to detect gravitational waves have picked up on some bizarre signals — possibly originating from a black hole twice as massive as physicists previously believed was possible.

The potential black hole would have to be 100 times as massive as our Sun to give off the signals that the facilities recorded, according to Quanta Magazine. Physicists now find themselves in a whirlwind as they try to sort out how the absolute unit of a black hole came to be.

Normally, a black hole is formed when a star runs out of fuel and collapses. But that only works if the star's core is less than 50 times the mass of our Sun, according to Quanta.

Otherwise, the core becomes unstable, either shedding matter until it's small enough or obliterating itself in a spectacular supernova. Black holes larger than 130 solar masses can still form because the core's collapse is like a runaway train too strong to stop — M87*, for instance, a black hole that scientists imaged back in April, is 6.5 billion times as massive as the Sun.

To reconcile the new findings with existing theory, Quanta reports that astronomers suspect the bizarre black hole is the result of two smaller ones colliding and merging.

They suspect that in a dense pocket of the universe, 30 and 50-solar mass black holes could have merged together, and then once more collided with another small one to give off the signals that were just detected.

READ MORE: Possible Detection of a Black Hole So Big It ‘Should Not Exist’ [Quanta Magazine]