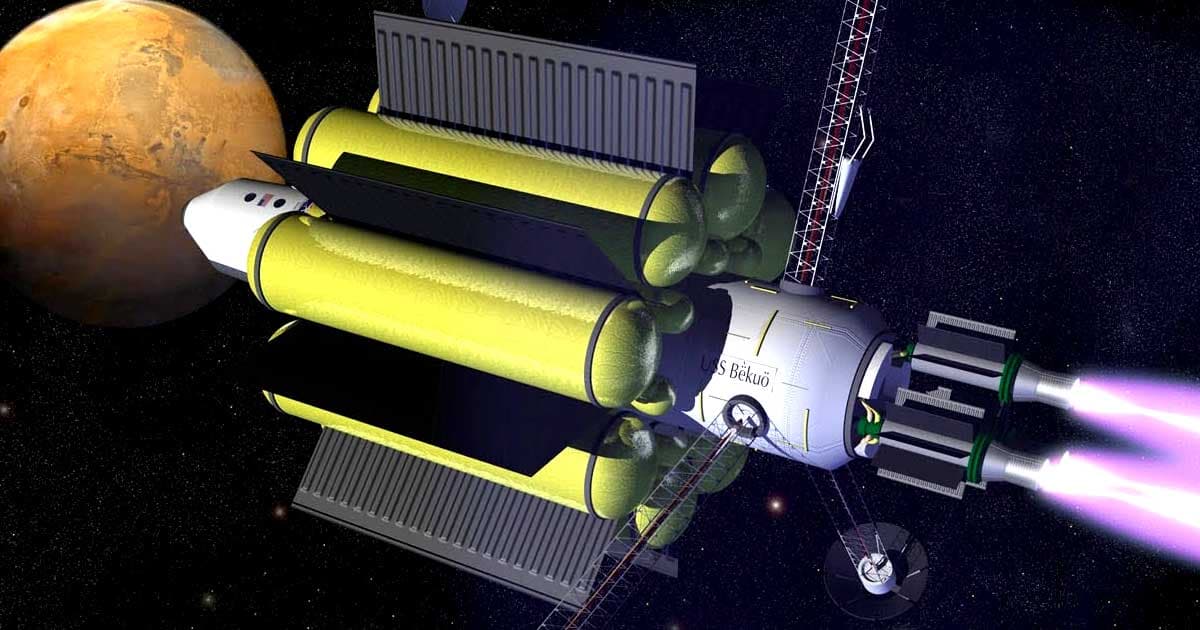 A Former NASA Astronaut Is Building a Plasma-Powered Mars Rocket

Space agencies are locked in a hotly-contested race to send a crew to Mars, with NASA and SpaceX both working on vehicles to reach the Red Planet.

But it may be a third group, Ad Astra — no relation to the Brad Pitt movie — that pulls ahead, thanks to the plasma rocket technology it's working on, according to CBC. If it pans out, the plasma engine would enable a larger crew to reach Mars in a third of the time it would take a conventional rocket, utterly changing the landscape of space travel.

Ad Astra CEO Franklin Chang Diaz, who flew on the space shuttle seven times during his NASA days, said that he expects his company's plasma engine to mark a "paradigm shift in transportation in space," according to CBC. He also called typical, chemical fuel-powered rockets — the kind NASA and SpaceX use — "primitive."

Famous Canadian astronaut Chris Hadfield agrees that something new will be necessary if people are going to make the arduous trip to Mars. Though he wasn't speaking specifically about Ad Astra, he told CBC that he doesn't "think we're going to Mars until... we go from propellers to jets, or whatever that equivalent will be, from rockets to something else."

A plasma rocket doesn't burn fuel like a combustion engine. Rather, CBC reports that it uses electric fields to heat gases millions of degrees hotter than a traditional engine can.

READ MORE: NASA, SpaceX or a former astronaut: Who will build the rocket that takes us to Mars? [CBC]

More on Mars: Apollo Astronaut: It Would Be “Stupid” to Send People to Mars