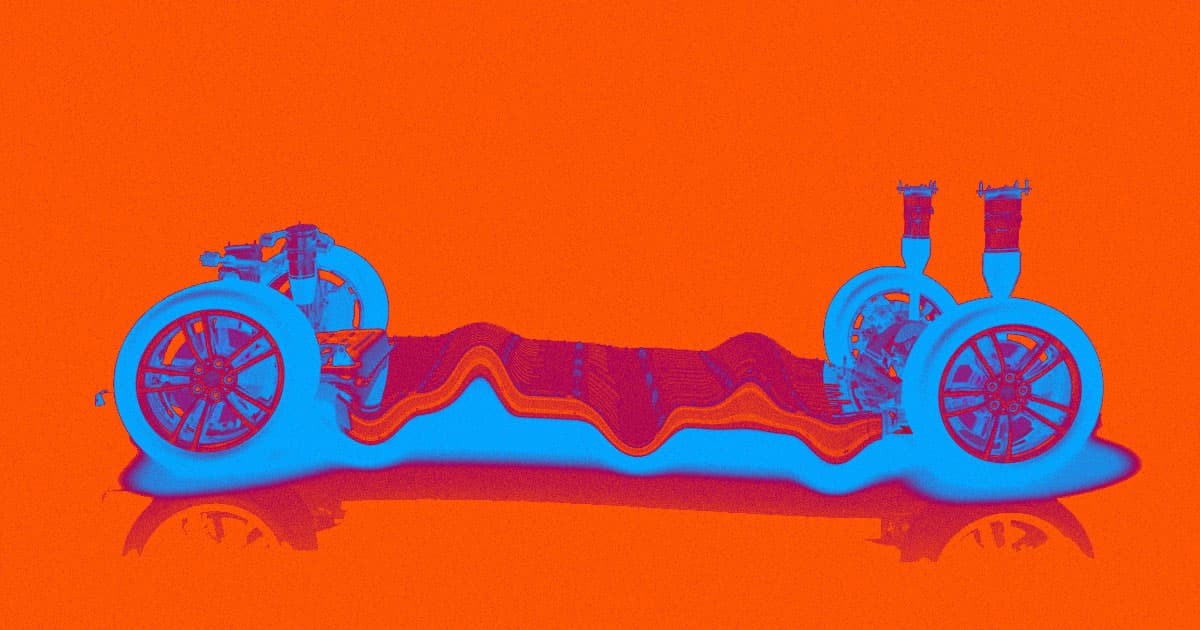 A Federal Agency May Investigate Tesla Over Faulty Batteries

A software update could have reduced the driving range of thousands of Teslas.

A software update could have reduced the driving range of thousands of Teslas.

The U.S. National Highway Traffic Safety Administration (NHTSA) is considering launching an investigation into Tesla over how the electric car company handled batteries that posed a fire hazard.

After reports of batteries combusting in Tesla Model S and X vehicles, the company issued a software update in May that also reportedly reduced the distance that the vehicles could travel on a single charge, Reuters reports. Now the NHTSA is evaluating a complaint petition that says Tesla should have instead recalled the cars — an unfortunate addition to the long list of controversies surrounding the company.

A law firm representing Tesla drivers filed a complaint with the NHTSA last month, according to a notice on the agency's website. The complaint argues that Tesla ought to have issued a safety notice and recalled at least 2,000 vehicles.

So far, Bloomberg reports that the agency is still deciding whether or not to launch a formal investigation into the company.

Still, the NHTSA is already investigating the battery fires as a separate issue.

"Tesla is using over-the-air software updates to mask and cover up a potentially widespread and dangerous issue with the batteries in their vehicles," Edward Chen, the lawyer representing the drivers, wrote in his petition.

He later told Reuters that "various reliable sources have indicated that this number is much larger than 2,000."

READ MORE: U.S. agency reviews whether 2,000 Teslas should have been recalled [Reuters]