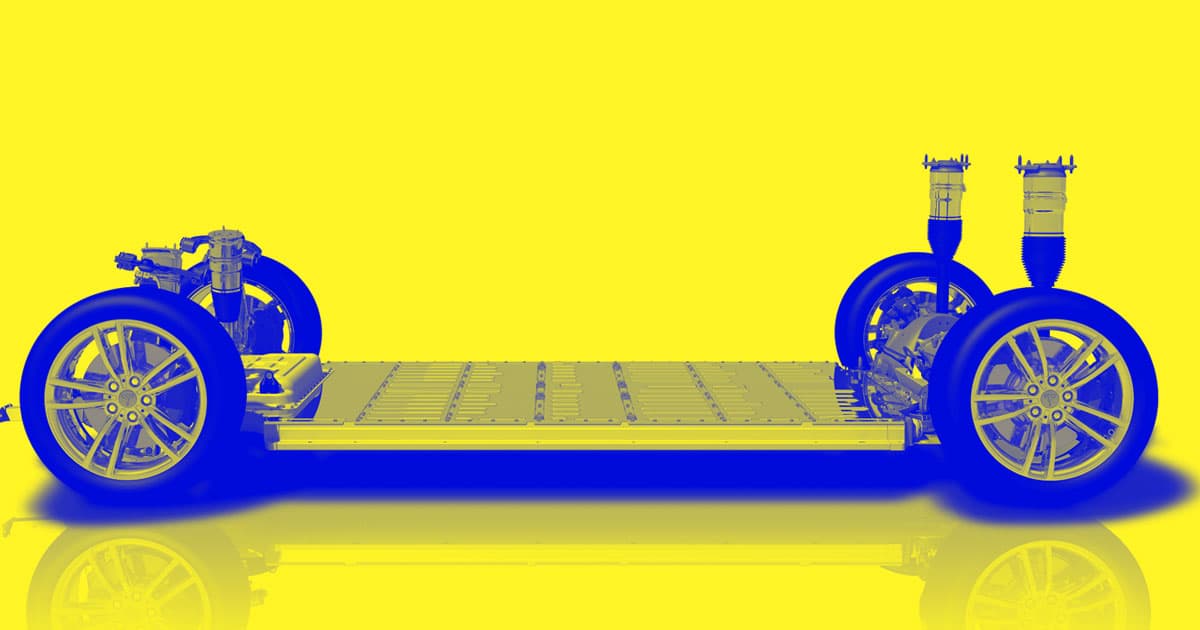 The goal is to make a future fleet of robot taxis more cost-effective.

The goal is to make a future fleet of robot taxis more cost-effective.

Battery developers working for electric automaker Tesla claim to have built a battery pack that could power a car for a million miles.

In April, CEO Elon Musk said that he wants Tesla to crack fully-autonomous driving and launch a fleet of robotaxis. While they won't help with the many remaining challenges facing self-driving car developers, the batteries could at least stand to make the taxis far more cost-effective, Electrek reports. If it gets deployed, the battery could seriously drive down the cost per mile of operating an electric vehicle — robotaxi or not — helping make clean transport a more viable option for everyday use. it

The Part With Math

Over the last three years, the University of Dalhousie researchers have been testing a new kind of lithium-ion battery that they say can be reliably recharged as many as 6,000 times, according to research published Friday in the Journal of the Electrochemical Society. Over the course of a two-decade shelf-life — admittedly a long time to keep a car — that could add up to more than a million miles traveled on the same battery.

Even under extreme heat conditions, the battery could be recharged about 4,000 times. So even if the ideal million-mile metric isn’t met, the new battery systems could keep future Tesla vehicles running for years at a time.