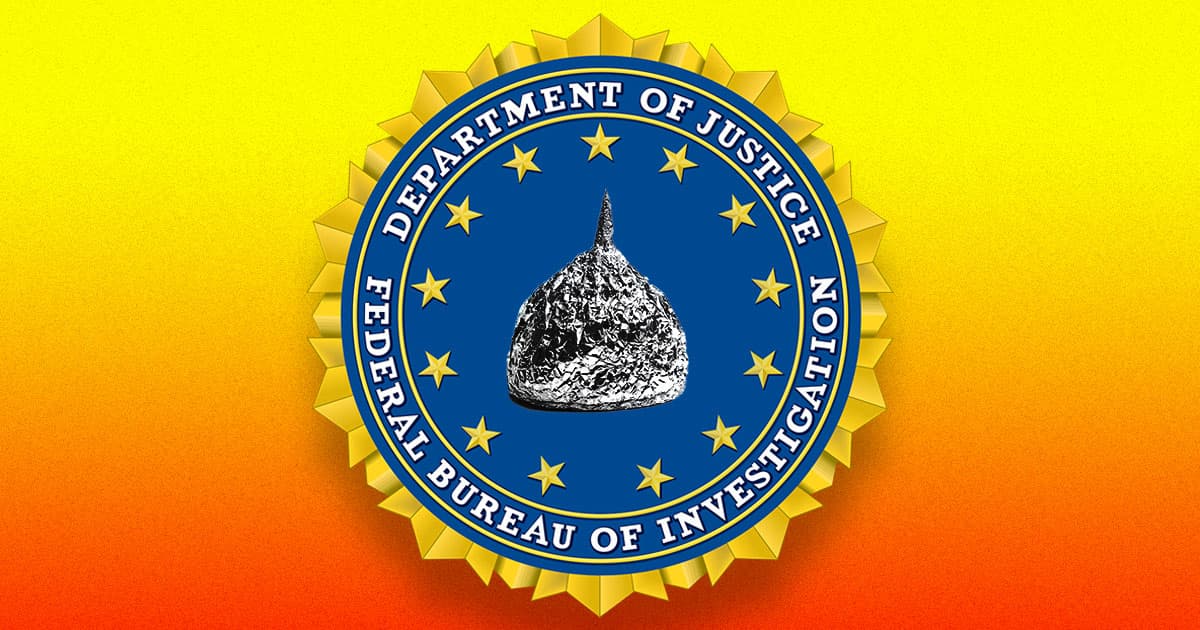 The FBI has determined that conspiracy theorists pose a serious domestic terrorism threat.

That's according to documentation reviewed by Yahoo News and which has since been published online. The May 2019 documents, which specifically refer to QAnon and Pizzagate conspiracies, show that federal law enforcement is paying close attention to politically-motivated acts of violence.

"This is the first FBI product examining the threat from conspiracy theory-driven domestic extremists and provides a baseline for future intelligence products," they read.

The FBI sent a comment to Yahoo News clarifying that the document was meant to inform other law enforcement agencies about possible threats that could emerge and grow in the near future. Yahoo News reports that both the QAnon and Pizzagate conspiracies have already inspired violent acts.

"While our standard practice is to not comment on specific intelligence products, the FBI routinely shares information with our law enforcement partners in order to assist in protecting the communities they serve," the FBI told Yahoo News. It wrote that the FBI can "never initiate an investigation based solely on First Amendment protected activity. As with all of our investigations, the FBI can never monitor a website or a social media platform without probable cause."

More on conspiracies: In Science, There Are No “Alternative Facts”

Finger Pointing
US Indicts Russia for Some of the Biggest Cyberattacks in Recent History
10. 19. 20
Read More
Home Hack
FBI Warns That Your New Smart TV Could Be Used to Spy on You
12. 2. 19
Read More
Geek Squad Has Been Passing User Data to the FBI
3. 8. 18
Read More
+Social+Newsletter
TopicsAbout UsContact Us
Copyright ©, Camden Media Inc All Rights Reserved. See our User Agreement, Privacy Policy and Data Use Policy. The material on this site may not be reproduced, distributed, transmitted, cached or otherwise used, except with prior written permission of Futurism. Articles may contain affiliate links which enable us to share in the revenue of any purchases made.
Fonts by Typekit and Monotype.