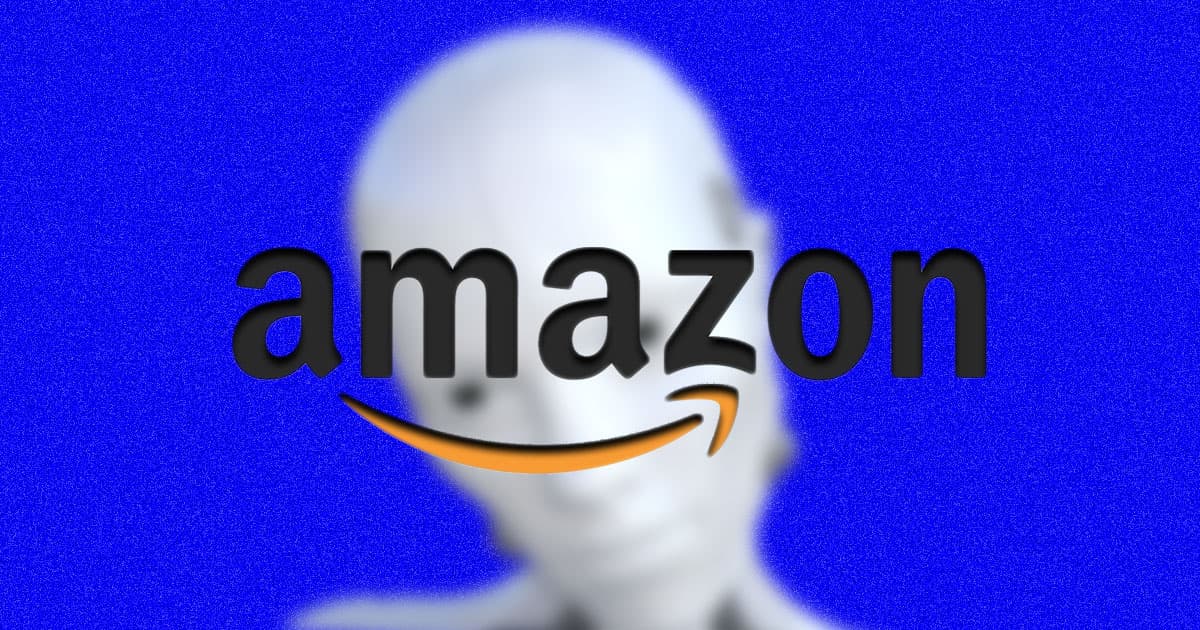 Those bizarre “Amazon FC Ambassador” accounts on Twitter, which were ridiculed last year for seemingly posing as happy Amazon warehouse workers, are having a bit of a moment.

It’s unclear whether these bizarre Twitter accounts are humans that actually work at Amazon fulfillment centers — they tend to insist that they are — or if they’re artificially-cheery sock puppets. But what is clear is that they pop up online whenever someone criticizes Amazon’s business practices to defend the oft-criticized retail giant.

When news broke in 2018 that Amazon contractors were peeing in empty water bottles because taking a proper bathroom break would jeopardize their careers, ambassador accounts took to Twitter to brag about how they could pee as many times during the day as they wanted. It’s an odd talking point for the world’s wealthiest corporation to push out, and an even weirder thing for a supposedly-real-and-normal person to brag about online.

“I even get to use a real bathroom when I want,” an ambassador account tweeted in August 2018.

"Autobots, transform and roll out!" Actually, if amzn did use bots to reply to social media, would be more entertaining than me 😀 At the bldg I work at I dont feel mistreated. My safety/well being are a top priority for my managers. I even get to use a real bathroom when I want

On Thursday, one of these ambassadors, allegedly a woman named Hannah who suspiciously doesn’t follow a single other account on Twitter, responded to a former Amazon employee talking about her experience with depression in the workplace.

In the tweet, this supposed human also claimed to have dealt with depression, before saying that it was her own fault “and not Amazon’s” before claiming “I’m allowed to talk to people.”

I suffer from depression too, and at one point I wanted to quit Amazon. But I realized it was my fault for the problems I was dealing with, and not Amazon's. I'm allowed to talk to people, but sometimes I don't want to. Now I have some great coworkers to pass the nights with.

Editor’s note 8/15: After we published this story, Amazon reached out to claim that the FC ambassadors are completely real.

More on Amazon: Amazon Workers Listen to Your Alexa Conversations, Then Mock Them