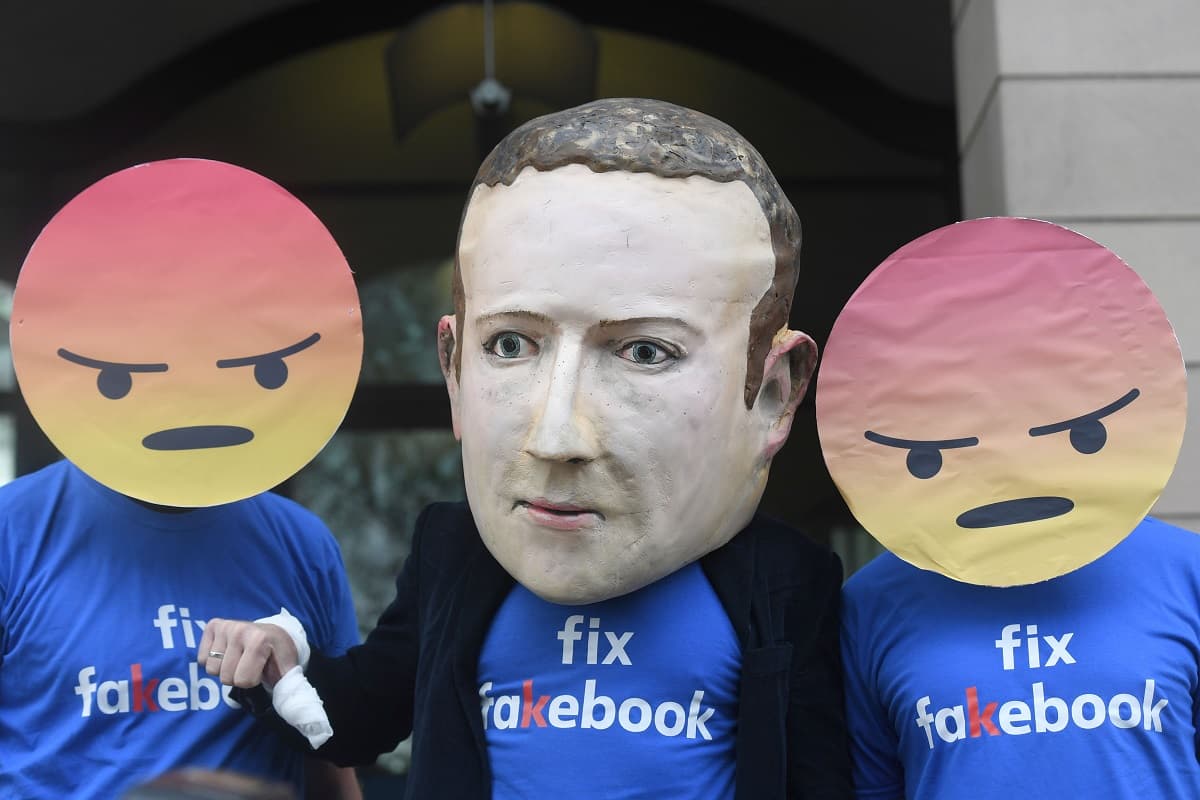 "Get the message out that while Meta is the current punching bag, TikTok is the real threat."

"Get the message out that while Meta is the current punching bag, TikTok is the real threat."

Looks like Facebook is still super jealous of TikTok, despite re-branding itself as Meta, promoting its "metaverse," and losing previous campaigns to take down the newer, short-form video app.

Now, it turns out that Meta CEO Mark Zuckerberg's behemoth company was so jealous of TikTok's success with younger audiences that it started paying one of the United States' largest consulting firms to wage a media war on the competition, according to a new report published this morning in the Washington Post.

"Get the message out that while Meta is the current punching bag, TikTok is the real threat especially as a foreign owned app that is #1 in sharing data that young teens are using," a director at the firm, called Targeted Victory, said in email obtained by WaPo.

One of the main tactics Targeted Victory employed was coordinating letters to the editor across the country that complained about TikTok's threat to teens and the influence of its owner, a Chinese company called ByteDance. According to WaPo, staffers at the firm also tried to convince reporters to cover TikTok with a negative angle while sticking to the shadows, remaining "hands off" from the campaign.

Another staffer said it would be a "bonus point" to distract readers from legislation trying to reform and regulate big tech and social media companies, another of the firm's staffers wrote in an email.

Earlier this year, Forbes reported that Facebook knows it's losing against the competition. Its wannabe-solution Reels, it released on Instagram as an answer to TikTok, almost certainly won't bring back the millions of users who've made the switch.

The press campaigns were sometimes so bold as to defy comprehension. Remember the "Slap a Teacher TikTok challenge" that was so widely reported a few months ago? There was no trend, because it was a part of Targeted Victory's plan. The "news" spread only on Facebook, and VICE revealed that the trend was a hoax back in October of 2021.

A Meta spokesperson told WaPo that "We believe all platforms, including TikTok, should face a level of scrutiny consistent with their growing success."

In the chaotic world of tech, trends come and go. And Facebook can't seem to keep up.

More on metaverse plans: Startup Says Its Tech Can Inflict Actual Pain in the Metaverse