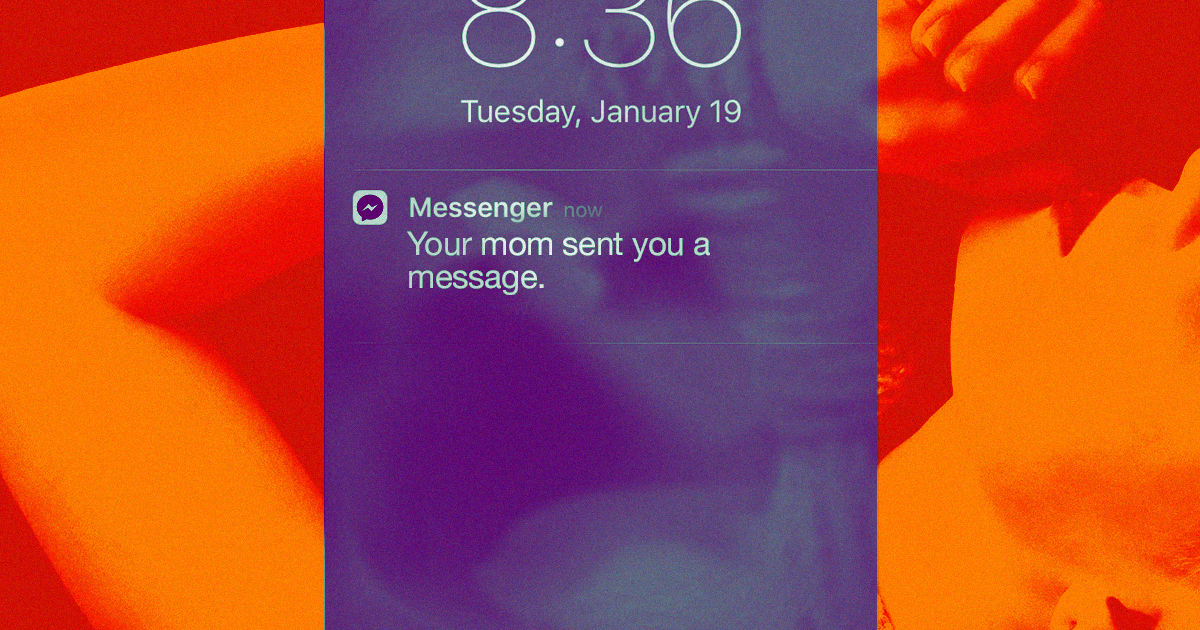 There are not many things for which Mark Zuckerberg is owed an apology. But still, I feel compelled to say sorry for the things Facebook has learned about me.

Almost all the data was sent via cookies from third-party companies, according to The New York Times. The researchers found that only 7 percent of the sites they studied didn’t send out user info. Those that did, however, shared the information with seven different companies, on average. Only 17 out of the 22,484 websites had any sort of encryption in place.

“The fact that the mechanism for adult site tracking is so similar to, say, online retail should be a huge red flag,” lead researcher Elena Maris told the NYT. “This isn’t picking out a sweater and seeing it follow you across the web. This is so much more specific and deeply personal.”

READ MORE: Google and Facebook Are Quietly Tracking You on Sex Websites [The New York Times]

More on internet privacy: The Inventor of the Web Says It’s Broken and Net Neutrality Can Fix It

Brands We Love
Protect Your Privacy and Keep Your Data Safe With a VPN From Private Internet Access
7. 21. 21
Read More
Brands We Love
This VPN Will Give You Your Privacy Back For Under $40
8. 1. 20
Read More
Thermostats? More Like Burnostats.
Honeywell: We Are Beating Everyone’s Ass at Quantum Supremacy
3. 3. 20
Read More
+Social+Newsletter
TopicsAbout UsContact Us
Copyright ©, Camden Media Inc All Rights Reserved. See our User Agreement, Privacy Policy and Data Use Policy. The material on this site may not be reproduced, distributed, transmitted, cached or otherwise used, except with prior written permission of Futurism. Fonts by Typekit and Monotype.