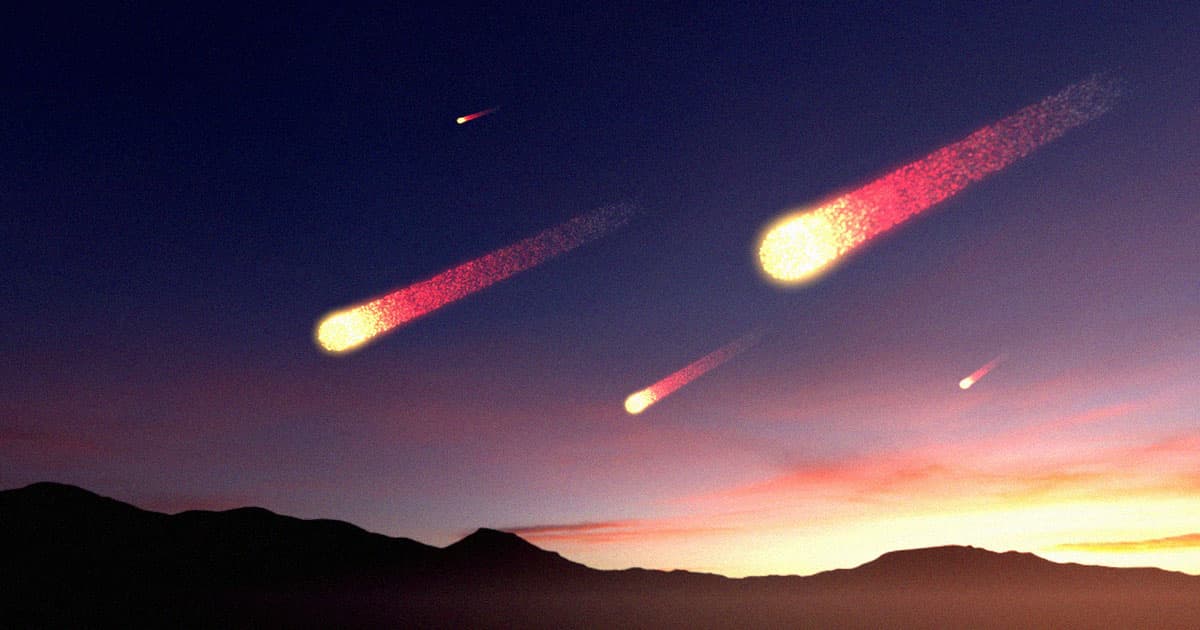 "This is only going to get worse."

"This is only going to get worse."

Scientists are not at all pleased with the growing number of small satellites clogging up Earth's lower orbit, including SpaceX's rapidly growing Starlink array, which they say are making the job of tracking killer asteroids way harder.

Nearly three-quarters of experts identified as "planetary defense experts" by the Apollo Academic Surveys group responded that they are at least "moderately concerned about the proliferation of tens of thousands of commercial satellites," per new findings published by the organization.

"I think it's absolutely terrible that nothing concrete is being done to combat this issue," astronomer Cristina Thomas of Northern Arizona University, one of the survey's 34 responders, wrote. "This is only going to get worse and make a lot of problems for ground-based discovery."

Compiled in tandem with author and planetary scientist Carrie Nugent of the Olin College of Engineering in Massachusetts, these results are pretty damning, if not entirely shocking.

For years now, astronomers and others who fall under the umbrella of "planetary defense" science — mostly asteroid researchers and trackers, as well as others who study near-earth objects (NEOs) of the type that could leave our planet in ruins — have warned that satellite constellations like those that power SpaceX's Starlink internet service could pose a serious threat to their ability to track and handle asteroids from the ground.

As scary as that prospect is, however, there is hope both on the ground and in the skies, the experts surveyed said.

One possibility is that new software could filter out satellite interference. There's also the idea of launching asteroid-tracking telescopes way out beyond satellites like Starlink, such as NASA's NEO Surveyor telescope that the agency hopes to launch by 2028.

"Space-based assets are the correct advancement of NEO discovery," an anonymous responder wrote. "Ground-based search assets are of diminishing importance."

Solving a satellite problem with another satellite may seem somewhat counterintuitive, but given that companies are pushing for tens of thousands of internet satellites to be deployed — and that Elon Musk wants there to be tens of billions of such satellites in near-Earth orbit — it might be our only choice.