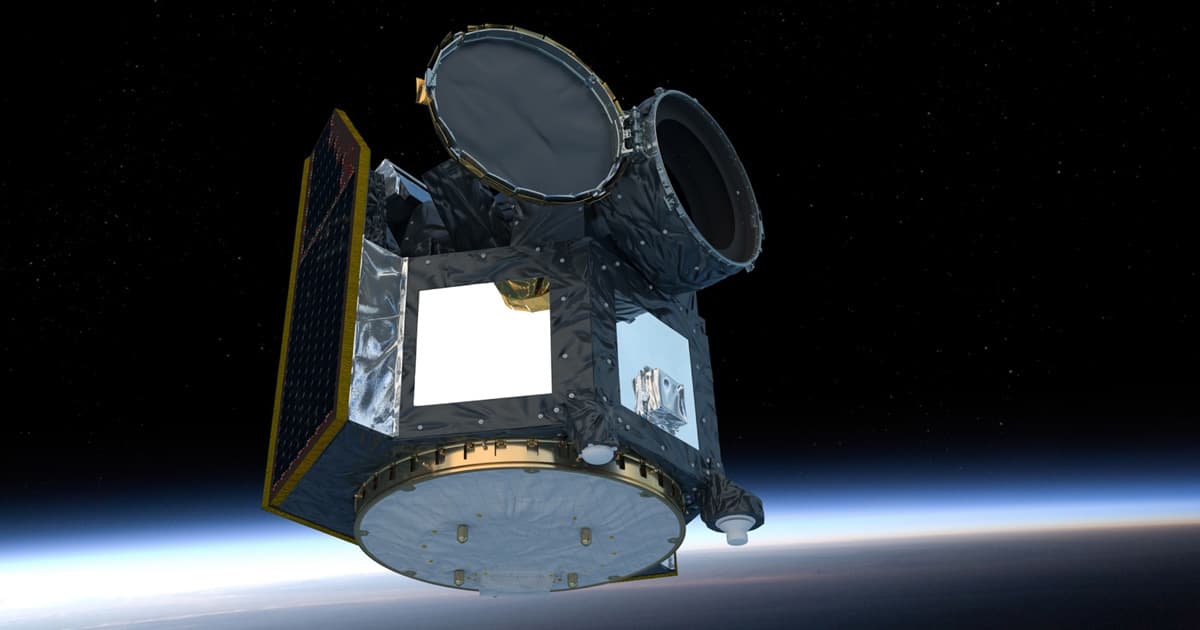 The ESA's brand new space telescope is an expert at spotting planets just like our own.

The ESA's brand new space telescope is an expert at spotting planets just like our own.

The European Space Agency is launching a space telescope called the Characterising Exoplanets Satellite (CHEOPS) on Tuesday, designed to study distant planets and learn how they formed.

While larger space telescopes, like NASA's Hubble, are built for a number of tasks, CHEOPS is built specifically to study the radius and mass of distant planets.

Thanks to its photometer, it can measure minuscule changes in light when a planet eclipses or partially eclipses the light from its host star as it passes in front of it. The information can be used to study the size and density of the object as well.

With that kind of information, scientists hope to identify exoplanets that could sustain complex life. They'll focus the search on star systems that are already known to host planets, according to a July statement.

The telescope will be in orbit 700 kilometers above Earth for the next three and a half years, collecting 1.2 gigabits of information every day, according to ESA's website.

NASA expects to launch its own next space telescope, the massive James Webb Telescope, in March 2021. It will be able to do a host of things, including getting glimpses of the earliest known galaxies.