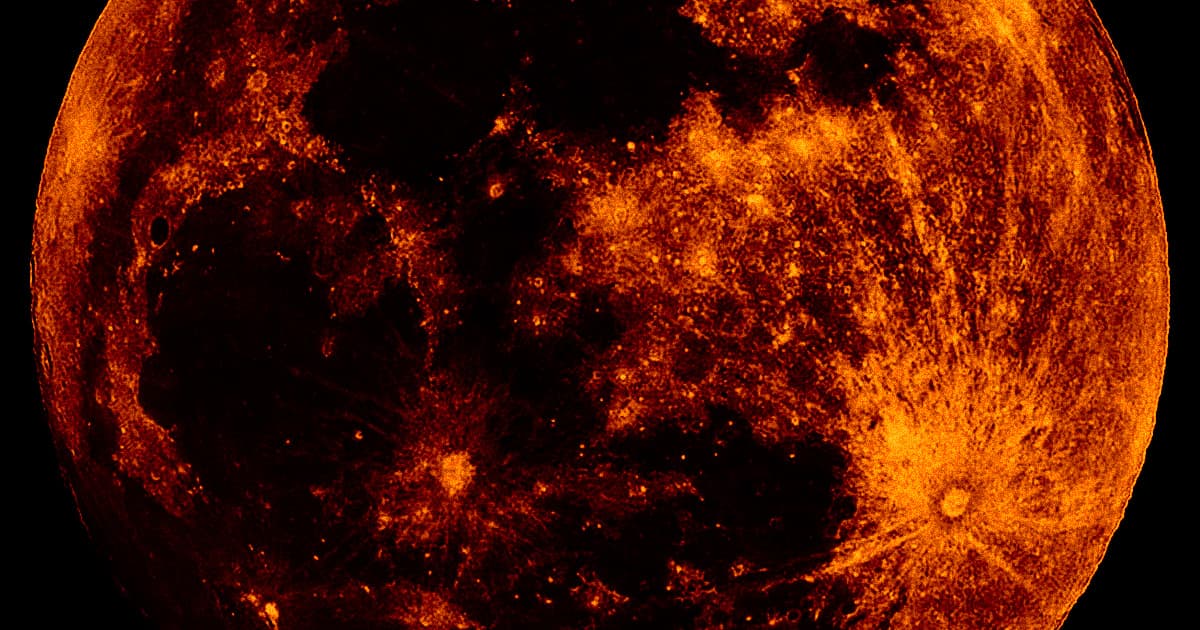 Epic Artemis Video Shows the Astonishing Size of the Moon

Look, we all know that the Moon is extremely large, even if it looks tiny from down here on Earth. Trying to truly gauge the size of the Moon is like, say, the average human trying to wrap their minds around what it's like to have $200 billion. It's a lot, we know it's a lot, but it's hard to really "get it" from such a remote distance.

While mere imagery is unlikely to ever do the Moon's sheer size, a new video from the Artemis mission's uncrewed Orion spacecraft, which has been using its impressive 24 cameras to record its historic lunar flyby, might come pretty damn close.

Taken just before the Orion craft started its impressively long return engine burn, the video perfectly frames the intrepid craft against the backdrop of our crater-dotted natural satellite — a juxtaposition that highlights the Moon's incredible scale.

Video from @NASA_Orion on #Artemis1 flight day 20, Dec. 5, 2022, during its return powered flyby of the Moon. The rayed crater seen on the left beyond the solar array is Kepler. pic.twitter.com/8tBGhY2Tyr

While it took a good while to actually get the Space Launch System (SLS) off Earth and into the cosmos, the rewards have been fruitful, if only to visually inspire.

Indeed, it's been a remarkable year in space exploration, with the James Webb Space Telescope (JWST) presenting a particularly awe-inspiring peek into the furthest reaches of our universe. That said? The Artemis mission's imagery of the Moon has been just as mesmerizing, and it's incredibly cool to see Earth's closest neighbor celebrated in its full glory.

But on that note, Orion's uncrewed flyby — and thus the inspiring space photography that's come with it — is sadly coming to an end. The craft is due to land in the Pacific Ocean on December 11, provided that the craft survives a hectic re-entry, that is. (Though a followup with a human crew is tentatively scheduled for 2024, expect delays.)

"When Orion re-enters Earth's atmosphere in just a few days, it will come back hotter and faster than ever before — the ultimate test before we put astronauts on board," NASA chief Bill Nelson said in an agency blog post. "Next up, re-entry!"

More on Artemis pics: Amazing Artemis Photo Shows Every Human, Alive or Dead, Plus the Moon