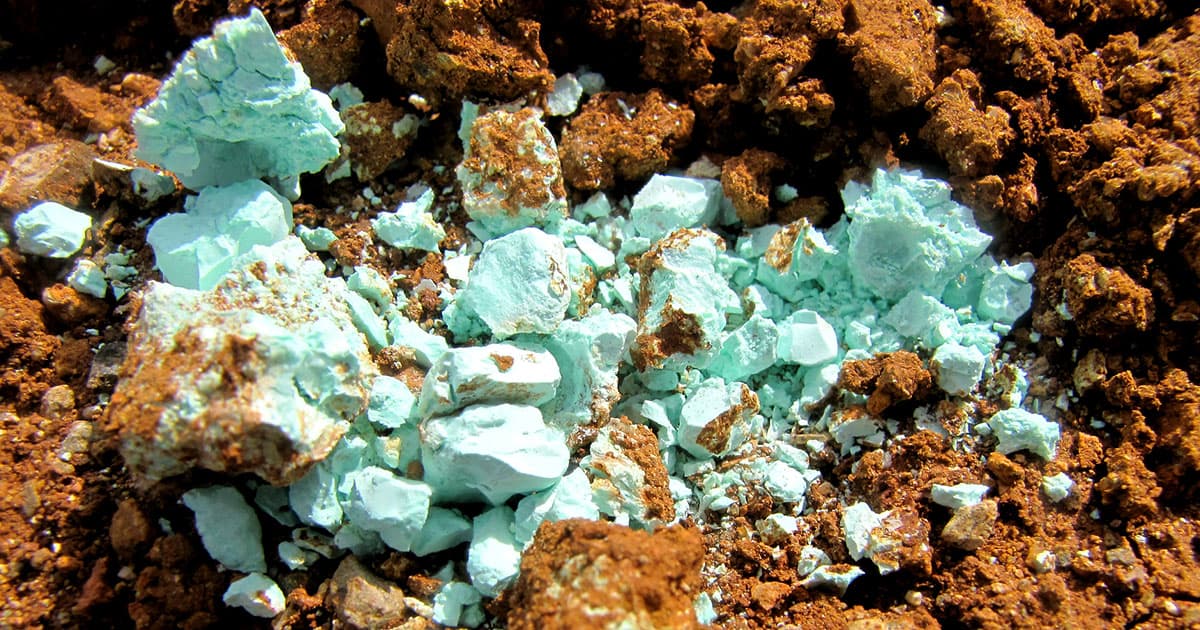 They're begging the founder to stay away from Indonesia.

They're begging the founder to stay away from Indonesia.

Numerous environmental and human rights groups have written and co-signed an open letter to Tesla and its CEO Elon Musk, begging the billionaire to avoid investing in Indonesia's nickel mining industry for fears of mining-induced environmental devastation and harm to Indonesia's indigenous communities, among other potential abuses.

This letter comes on the heels of a meeting between Musk and Indonesia's President Joko Widodo back in May, where the two reportedly discussed Tesla's potential investment into lucrative Indonesian nickel mining, Bloomberg reports.

"The nickel industry in Indonesia has a record of environmental damage, criminalization threats that abuse democracy and equity, the threats to the vulnerable groups, and multiple violations of law," reads the letter, which warned that the nickel industry has and will continue to cause mass deforestation, water pollution, and the criminalization of indigenous peoples defending their land.

Nickel is essential to building batteries, including those powering Tesla's electric vehicles. Specifically, nickel improves battery storage, which is one of the EV industry's top concerns.

Musk has openly pushed nickel producers to "please mine more nickel" in the past — while also paying lip service to environmental concerns — saying in a 2020 conference call that "Tesla will give you a giant contract for a long period of time if you mine nickel efficiently and in an environmentally sensitive way."

Whether the billionaire abstains from mining in Indonesia remains to be seen, although given the current state of the market, that feels less than likely.

Companies worldwide are racing to become major players in the EV world, while a shortage of raw materials needed for the vehicles' batteries — nickel included — has caused the cost of components to skyrocket, threatening the rapidly growing industry.

Musk also isn't the only industry exec who's pushed for increased mining efforts. Back in May, Ford's CEO told CNBC that in order to bring more EVs to the market, "we need mining permitting... and we need the government and private sector to work together and bring it [to the US]."

Still, the famously unpredictable Musk has loudly and often made a reputation for himself as a vocal climate advocate — polluting rocket launches and geo-engineering satellites aside. Who knows, perhaps this letter will change his mind — but don't hold your breath.