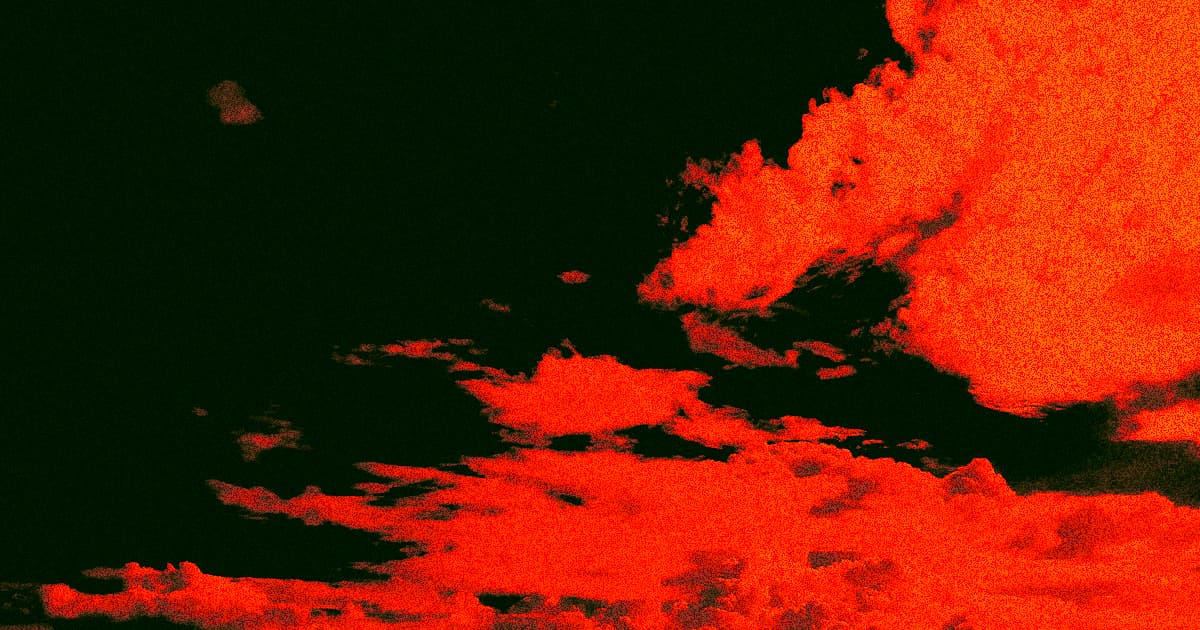 All that incinerated aluminum would be bad news.

All that incinerated aluminum would be bad news.

In the coming years, Earth's orbit is going to get a lot more crowded. Whether it's the tens of thousands of satellites SpaceX plans to launch as part of its Starlink megaconstellation, or the similar projects dubbed "Starnet," by China and Project Kuiper by Amazon, there's about to be a whole lot of metal in the sky. And when those satellites inevitably die and come down to be decommissioned, Space.com reports, environmental destruction could ensue.

Even with those megaconstellations complete, the amount of human-made stuff burning upon reentry into the atmosphere will be considerably outweighed by the amount of space rocks and other natural stuff doing the same. But satellites have a vastly different chemical composition from space rocks, and research published last month in the journal Scientific Reports argues that all of that incinerated aluminum could punch a new hole in the ozone — or even inadvertently geoengineer the planet.

Earlier this year, a test run of a geoengineering technology that would use atmospheric particles to scatter incoming sunlight and cool the planet below was suspended amidst public resistance. But now the exact same thing may happen anyway, as burning aluminum satellites in the atmosphere will likely have a similar effect, University of British Columbia astronomer and paper coauthor Aaron Boley told Space.com.

"Now it looks like we are going to run this experiment without any oversight or regulation," Boley said. "We don't know what the thresholds are, and how that will change the upper atmosphere."

The aluminum poses a problem even aside from experimental geoengineering. Boley says that it could also result in a new hole in the ozone layer — a risk we know about from seeing rockets burning aluminum-heavy fuels punch tiny holes in the ozone when they launch.

"Humans are exceptionally good at underestimating our ability to change the environment," Boley told Space.com. "There is this perception that there is no way that we can dump enough plastic into the ocean to make a difference. There is no way we can dump enough carbon into the atmosphere to make a difference. But here we are. We have a plastic pollution problem with the ocean, we have climate change ongoing as a result of our actions and our changing of the composition of the atmosphere and we are poised to make the same type of mistake by our use of space."

Dim Sun for Breakfast
Startup Says It's Started Releasing Chemical Into Atmosphere to Dim Sun
Jan 11
Read More
Sun Shield
Scientists Increasingly Calling to Dim the Sun
11. 23. 22
Read More
Remember Donald?
Donald Trump Goes on Bizarre Rant Against Electric Cars
9. 6. 22
Read More
+Social+Newsletter
TopicsAbout UsContact Us
Copyright ©, Camden Media Inc All Rights Reserved. See our User Agreement, Privacy Policy and Data Use Policy. The material on this site may not be reproduced, distributed, transmitted, cached or otherwise used, except with prior written permission of Futurism. Articles may contain affiliate links which enable us to share in the revenue of any purchases made.
Fonts by Typekit and Monotype.