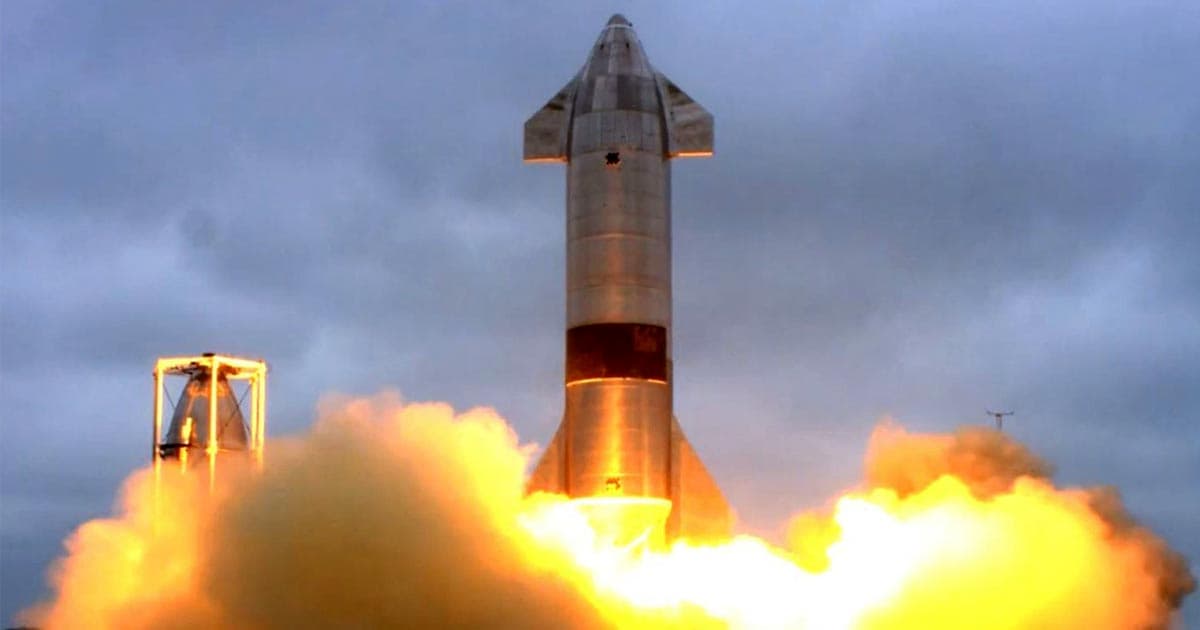 It looks like the exhaust fumes from SpaceX's Falcon 9 rockets (and others like it, including Blue Origin) are actually toxic to humans — and to the planet we call home.

A new paper in the journal Physics of Fluids details how researchers digitally modeled the type of fumes that come from rockets like those made by SpaceX, Blue Origin, and other private rocket manufacturers — and their conclusions are pretty grim.

"We believe that the problem of atmospheric pollution caused by rocket launches is vital," the Cyprus' University of Nicosia research team wrote, "and needs to be addressed appropriately as commercial space flights, in particular, are expected to increase in the future."

Each launch using RP-1 rocket fuel, like SpaceX's Falcon 9, produces large amounts of carbon gases and nitrogen oxides. Per the modeling done by the Cyprus team, the noxious fumes released by ascending rocket launches would be considered "hazardous to human health" per guidelines set by the World Health Organization.

In an email statement to Business Insider pegged to the study, a Blue Origin spokesperson said its New Shepard rocket is "fueled by highly efficient and clean liquid oxygen and hydrogen" and only has "water vapor with no carbon emissions" as a byproduct. Futurism has reached out to SpaceX for comment but has not yet heard back.

The looming issue, of course, is that commercial space companies — and particularly SpaceX — are working to scale rocket launches up to an astonishing degree. If that's going to pose a major environmental and health issue, better to learn that now.

False Dichotomies
British Royal Disses William Shatner's Spaceflight
10. 14. 21
Read More
Come on Jeff
Jeff Bezos Says Now He's Gonna Pollute Space, Too
7. 21. 21
Read More
NASA’s New Tech Could Bring Power to People “In the Middle of Nowhere”
8. 18. 17
Read More
+Social+Newsletter
TopicsAbout UsContact Us
Copyright ©, Camden Media Inc All Rights Reserved. See our User Agreement, Privacy Policy and Data Use Policy. The material on this site may not be reproduced, distributed, transmitted, cached or otherwise used, except with prior written permission of Futurism. Articles may contain affiliate links which enable us to share in the revenue of any purchases made.
Fonts by Typekit and Monotype.