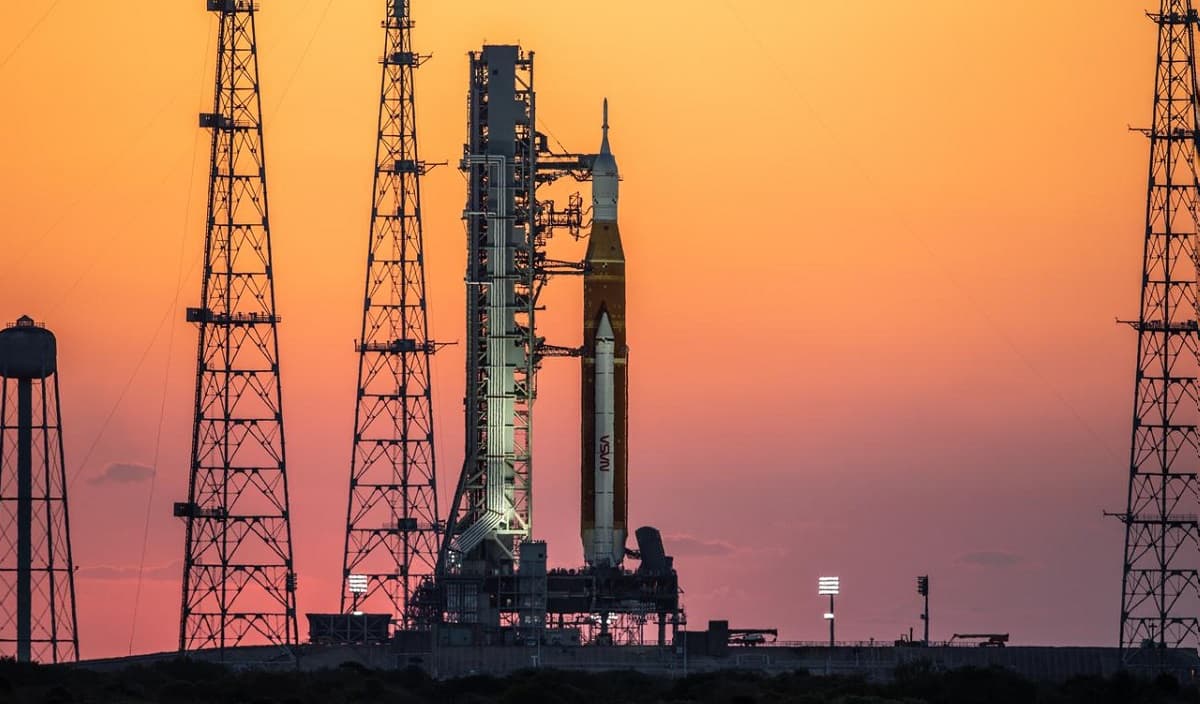 "This excuse is total BS."

"This excuse is total BS."

NASA has made the unprecedented decision to conduct a major test of its Space Launch System (SLS) without any press in attendance — and the reporters tasked with covering the agency are understandably miffed.

This kind of "wet dress rehearsal," which is spaceflightspeak for final prelaunch tests in which rockets are rolled out to the launchpad and prepared for liftoff, is almost always open to the public and press, and media players like Spaceflight Now publisher Steven Young say it sets a troubling tone for the uber-expensive Artemis 1 lunar mission.

"Never in the history of US human spaceflight has the press corps or the public been left this much in the dark about a new NASA vehicle," Young tweeted.

Young also remarked that even as the wet dress rehearsal's April 1 date draws ever closer, "NASA is still working on a countdown timeline to release to the press and public," and contrasted the secrecy unfavorably with access granted during the development of the Space Shuttle program.

According to a statement from NASA's Tom Whitmeyer, the press is barred from the launch of the SLS megarocket's prelaunch because it could compromise military security. Per New York Times space reporter Joey Roulette, Whitmeyer added that NASA wouldn't provide any additional information about the wet dress rehearsal because it could "inadvertently give an indication towards specific characteristics of the operations."

Needless to say, that's a thin justification and a slippery slope toward intertwining NASA's scientific mandate with a military one. In response to it, Michael Baylor of NASASpaceflight said that the agency's "excuse" was "total BS."

"It is industry standard to broadcast the primary countdown loop," Baylor tweeted. "Pretty much all of the US launch providers do it."

News of the Weird

So far, NASA doesn't appear to have reversed its decision ahead of the Friday prelaunch, though it did hold a press conference on March 29 to discuss the wet dress rehearsal. As Ars Technica's Eric Berger tweeted, NASA's decision to keep journalists in the dark about the Artemis launches is probably less likely about hiding a mistake and more about "an overzealous government lawyer somewhere."

"But it's still a weird situation," Berger concluded.

More on SLS drama: NASA Descends Into Chaos as Moon Program Revealed to Be Way Behind, Over Budget