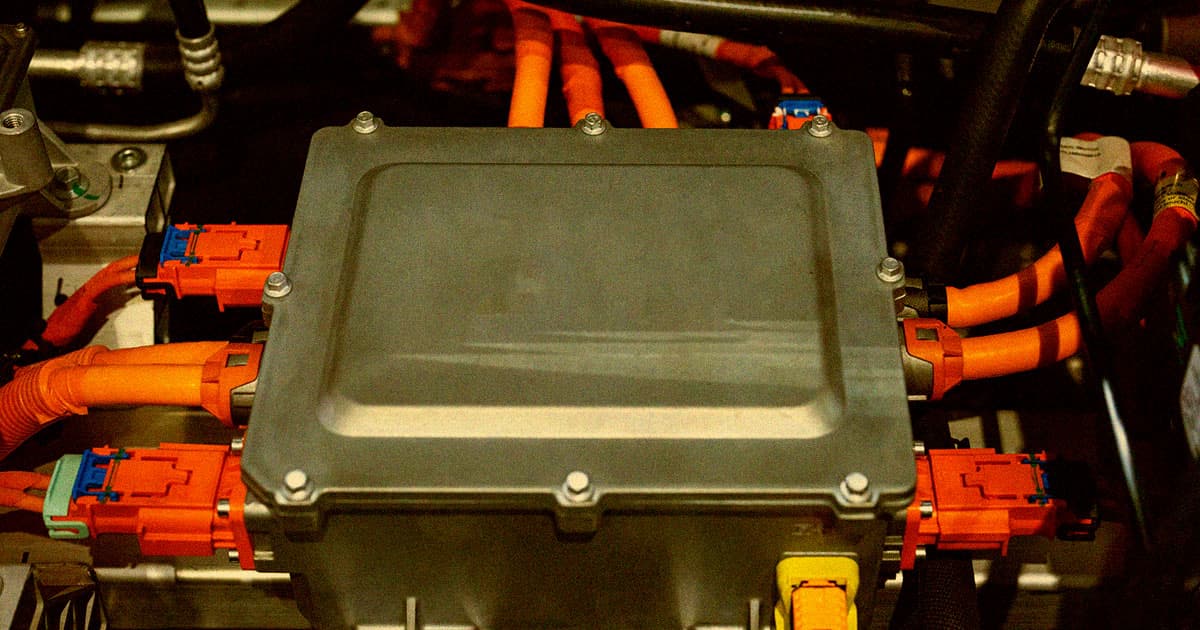 The dark side of electric cars.

The dark side of electric cars.

Sales of electric vehicles are at a high. But, as one family in St. Petersburg, FL, found out, so are the costs of replacing their batteries.

Avery Siwinksi told 10 Tampa Bay that her used 2014 Ford Focus Electric meant that she could drive herself to school, a suburban rite of passage that many teens are familiar with. Her family shelled out $11,000 for it, and for the initial 6 months, all went well.

"It was fine at first," Avery Siwinski told 10 Tampa Bay. "I loved it so much. It was small and quiet and cute. And all the sudden it stopped working."

When the vehicle started giving her a dash alert in March, Siwinski took it to the dealership with the help of her grandfather, Ray Siwinksi. The diagnosis was not good: a battery replacement would be needed. The cost? $14,000, more than she paid for the car in the first place. Even worse, Ford had discontinued the Focus Electric model four years ago, so the battery wasn't even available anymore.

"If you're buying a new one, you have to realize there is no second-hand market right now because the manufacturers are not supporting the cars," Ray warned the broadcaster.

The anecdote illustrates a serious and looming issue for the EV market.

When an EV comes off the road, its batteries are ideally recycled or repurposed. But EV battery manufacturing and recycling infrastructure just isn’t there yet — outside of China, at least— which exacerbates already existing demands on resources needed to manufacture the batteries. In addition to being much more complicated to recycle than the lead acid batteries in traditional cars, EV batteries are incredibly heavy and costly to transport.

And yes, the looming lithium shortage can't be overlooked either. That’s an issue the US is already looking to alleviate, with the Department of Energy announcing plans to build 13 new EV battery plants by 2025.

Battery reliability is another obvious culprit. Tesla batteries hold up pretty well in terms of degradation, but owners of older models from other manufacturers haven't been as lucky. Currently, federal law dictates that EV batteries must be guaranteed for eight years, or 100,000 miles — but while that's better than nothing, it'd be disgraceful to think of replacing the engine in a gas vehicle after just eight years.

More on EVs: Those Headlines About Tesla Losing the Top EV Seller Spot Are Pretty Sketchy