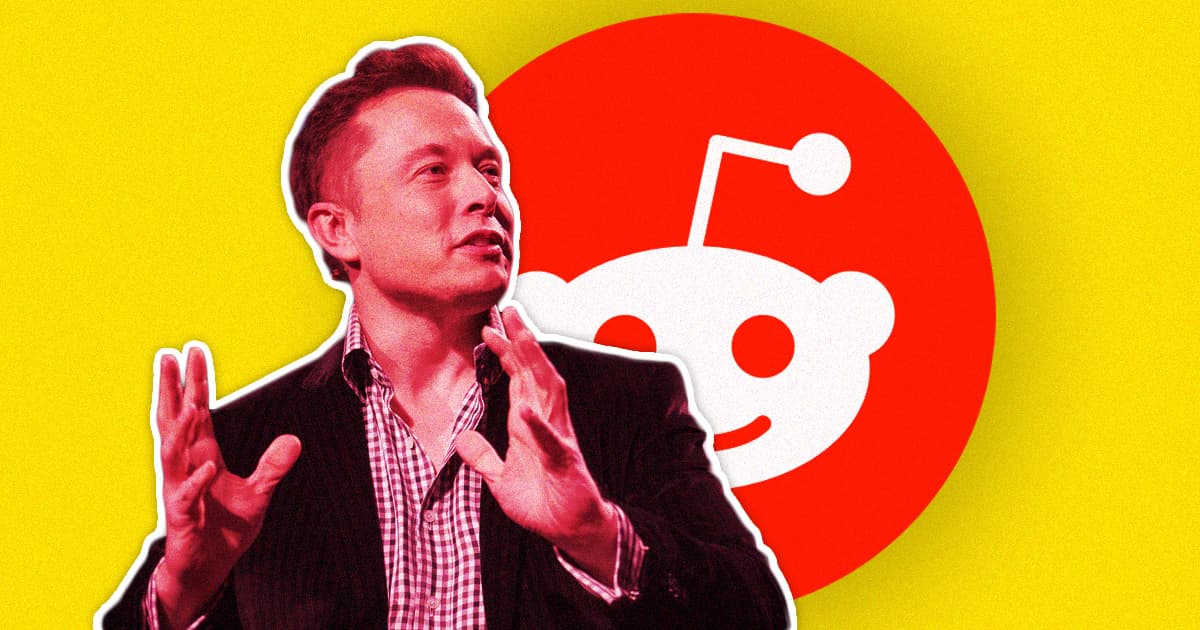 "He's great at marketing, but says a lot of stupid shit and can't take constructive criticism."

"He's great at marketing, but says a lot of stupid shit and can't take constructive criticism."

If you check the r/engineering subreddit right now, you'll find a growing thread in which experienced engineers are dogpiling on SpaceX and Tesla CEO Elon Musk.

The thread began when a poster identified as a mechanical engineering student shared that they were first inspired to become an engineer by Musk but have since developed more complicated feelings on the polarizing tech mogul. So they asked their peers with more experience in the field to weigh in — and the results aren't exactly rosy.

Elon Musk has a well-earned reputation for being involved in the actual engineering of his company's challenges, at least more than the typical tech CEO might be. But even though he is sometimes hands-on, the Redditors really criticized Musk for the way he crafts narratives that vastly oversell what his tech can actually do.

"He's great at marketing, but says a lot of stupid shit and can't take constructive criticism," said one Redditor. "His companies do some cool stuff, but I'd never want to work at one."

Another common criticism was that Musk's employees generally have to work long hours under not-great conditions. That makes his companies a great place to work for those who are believers in the promises and benefits of electric cars and reusable rockets, but also makes it hard to stay put for long without burning out, the engineers said.

"I’ve worked with NASA/Contractor launch engineers at [the Kennedy Space Center] who moved to SpaceX," another Redditor replied. "They seem to regret the move due to toxic work culture, little training and team integration, insane hours, and low pay. You earn more per month because you work 80 hours a week but the hourly rate is low. I think SpaceX tends to attract young engineers fresh out of college who don’t have a comparison of what is a good work environment."

Sir!
Elon Musk: "Doesn’t Seem to Be Any Life in This Solar System"
10. 16. 20
Read More
Brands We Love
Discover the World of Electrical Engineering With This Expert-Led Training Bundle
10. 8. 20
Read More
Brands We Love
Start Training For Your Electrical Engineer Career with These Classes
8. 1. 20
Read More
+Social+Newsletter
TopicsAbout UsContact Us
Copyright ©, Camden Media Inc All Rights Reserved. See our User Agreement, Privacy Policy and Data Use Policy. The material on this site may not be reproduced, distributed, transmitted, cached or otherwise used, except with prior written permission of Futurism. Fonts by Typekit and Monotype.