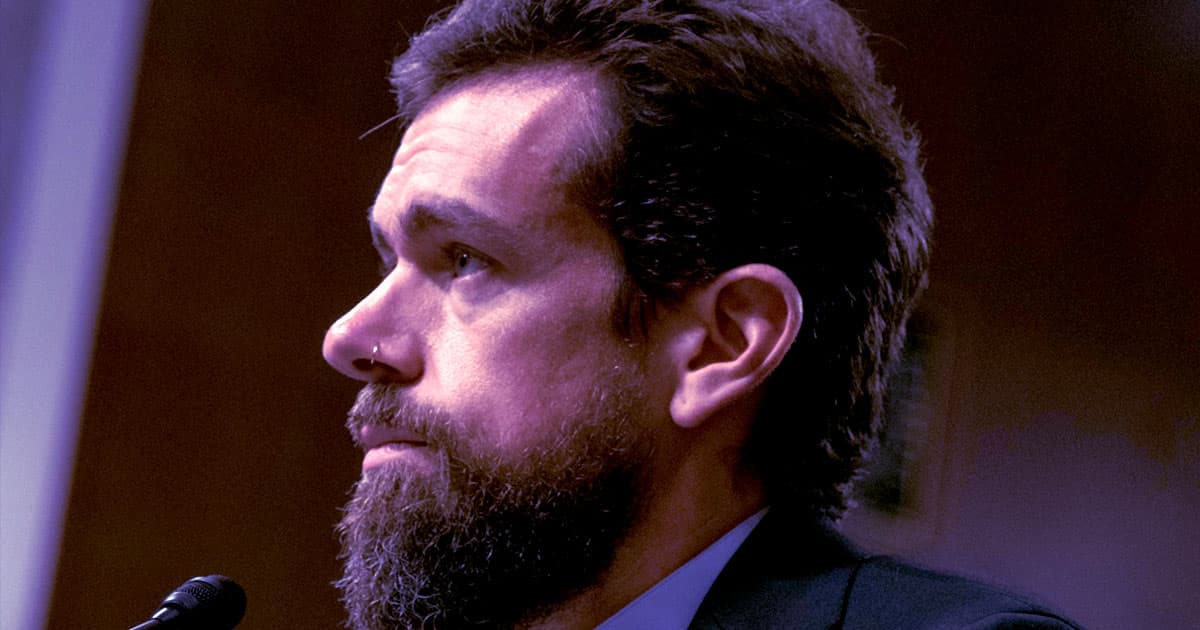 Twitter CEO Jack Dorsey has a message for aspiring tech startup founders: Don't try to be like Elon Musk.

Specifically, Dorsey told Business Insider that the obscenely-long hours Musk claims to work at Tesla are a great way to run one's self, and potentially one's business, right into the ground. Possibly even lower, if you catch his drift.

"I think being too rigid about having to work all hours, versus 'what is the work trying to teach me about what I need to do personally to maintain this level or to extend or go beyond this level' ... the latter is the mindset I want to have and what I would recommend," Dorsey told BI. "Like, 'Success means I work 20 hours a day and I sleep four because that's what I read that Elon Musk does.' Which is bullshit," he added.

Of course, Dorsey is no stranger to bizarre routines, though his fall in the realm of "what are you doing, my dude?" rather than being burnout-inducing.

For instance, Dorsey made headlines last year for his supposed morning routine of drinking what he calls "salt juice." For clarity, it's the same thing as what anyone else would call "disgustingly-salty water with some lemon."

And yet: To be fair to Dorsey, Elon Musk makes a lot of unreliable claims, like that he's worked 120 hours per week and slept on the factory floor (i.e. work harder, not smarter).

And while it's weird for Dorsey to be the sobering voice of reason on anything, given the unlikely and ever-expanding rise-and-grind industrialist fanboy monoculture, any tech CEO of Dorsey's stature deviating from that norm is probably, at this point, worth hearing out for a moment (if not serving as an example to others).

READ MORE: Jack Dorsey explains why wanting to work 20 hours a day to be like Elon Musk is 'bulls---' [Business Insider]