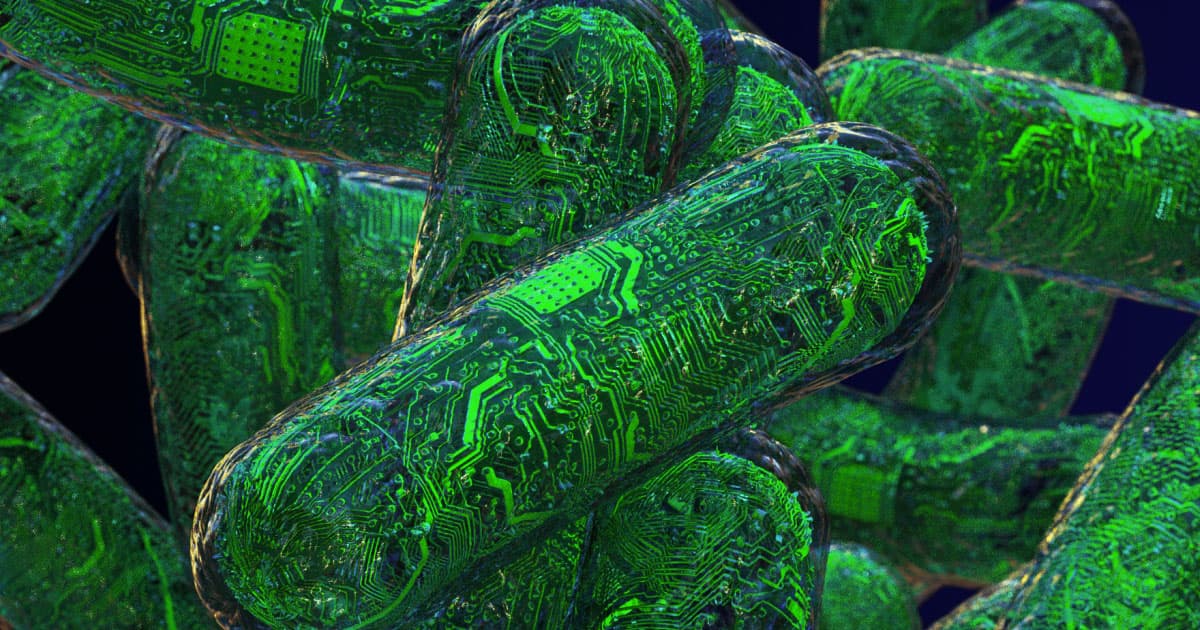 New Encryption Is Based on the Random Movement of Living Cells

Living cells could provide the encryption to fight quantum hackers.

Living cells could provide the encryption to fight quantum hackers.

Cybersecurity depends entirely on a computer's ability to create a code that other computers are too weak to crack or solve. But as computers grow better at cracking difficult codes, we may find ourselves in need of fundamentally new approaches to digital security, especially if scientists figure out how to build functional, powerful quantum computers.

Now, Penn State University engineers say they've found a way to develop encryption keys that can't be reverse engineered, by tracking the random movement of thousands of biological cells and turning the ever-changing data into an encryption key, according to research published this month in the journal Advanced Theory and Simulations.

The benefit of turning biological activity into a security key is that it's more likely to be genuinely random than anything conjured up by a computer, according to the researchers. That makes it much more difficult for any hacker's computer to predict or reverse engineer the key.

"Because there is no mathematical basis for many biological processes, no computer can unravel them," Saptarshi Das, a Penn State engineer, said in a press release published by the university.

The team photographed the highly-mobile T cells found in animals' immune systems — they used human cells because they live longer in a lab — as they moved around, and converted each photo into a detailed, black and white image in which each pixel became a bit of binary code depending on whether or not it contained a cell at any given point. Then they combined the series of images to create a highly-secure encryption key.

Even if a would-be hacker knew the exact type and number of cells used, the rate at which an array of cells had been photographed, and all of the rest of the details of the experimental setup, they would be hard-pressed to predict the directions in which each cell moved over time, according to the Penn State engineers.

It's this inherent unpredictability that makes biology-based cryptography so hard to crack. As quantum computers emerge, current security systems that are based on difficult math problems — challenging for classical computers but a breeze for quantum tech — won't cut it. To a quantum computer, cracking current cryptography methods would be like you or me helping a second grader with their math homework.

Quantum Solutions
Chinese Scientists Say They Now Have the World's Most Powerful Quantum Computer
7. 6. 21
Read More
Quantum Conundrum
Sourcing Parts for Quantum Computers is Near-Impossible Right Now
1. 17. 19
Read More
Teamwork is Very Important
Bio-Inspired Swarm Robots Can Form Structures Without a Blueprint
12. 19. 18
Read More
+Social+Newsletter
TopicsAbout UsContact Us
Copyright ©, Camden Media Inc All Rights Reserved. See our User Agreement, Privacy Policy and Data Use Policy. The material on this site may not be reproduced, distributed, transmitted, cached or otherwise used, except with prior written permission of Futurism. Articles may contain affiliate links which enable us to share in the revenue of any purchases made.
Fonts by Typekit and Monotype.