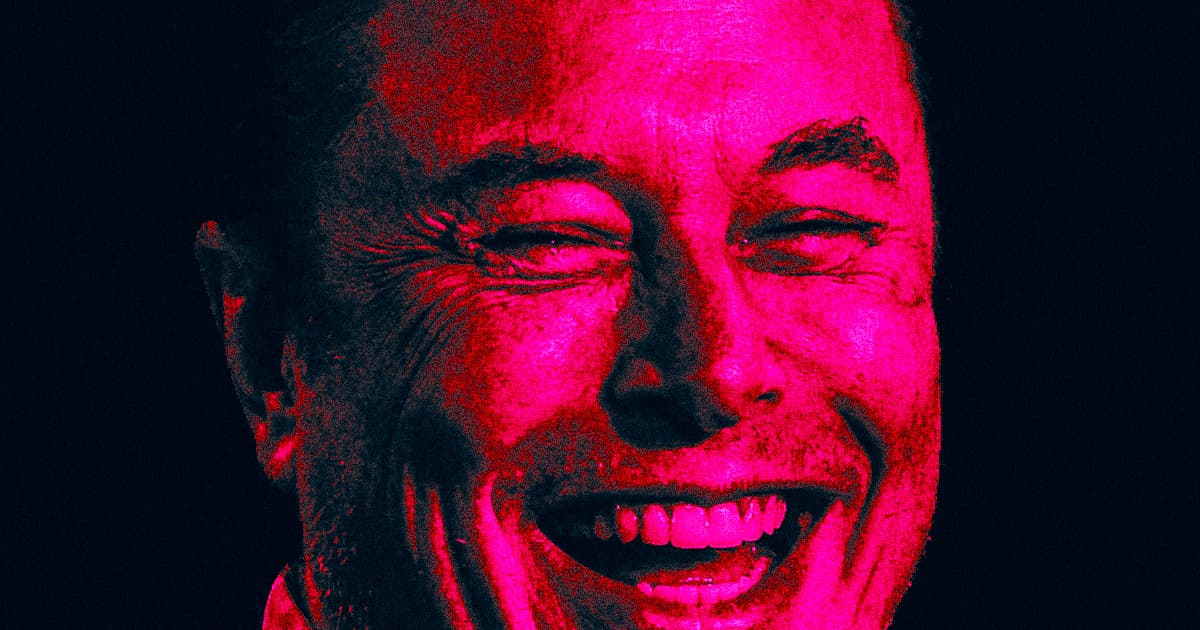 Twitter, SpaceX and Tesla CEO Elon Musk, the world's richest man, doesn't know how stores work. Or, rather, he only just learned.

The evidence: his recent "battle" with Apple, which Musk launched in part over his shock and dismay regarding Apple's "secret" 30 percent cut at its App Store. (The App Store is, in fact, a store, and Musk, who only recently acquired Twitter, was horrified to learn that stores have a way of making money off the things they sell.)

But after a brisk fall walk at Apple HQ, Musk and Apple's Tim Cook have resolved their differences. And now, the Twitter owner has a clever new means to solve his 30 percent App Store problem: just charge iOS users 30 percent extra for a Twitter Blue subscription, as Twitter announced over the weekend. Voilà!

Musk's Twitter Blue pricing saga has been chaotic, to say the least. Shortly after he became the platform's CEO, Musk announced that Twitter Blue subscriptions, which would offer blue verification checkmarks to anyone willing to cough up the cash, would cost upwards of 20 bones a month.

Plenty of folks griped about the price tag, but Musk laughed them off — until beloved horror author Stephen King piped up about his own distaste, that is. Shortly thereafter, the SpaceX founder announced that a Twitter Blue subscription would instead be eight dollars a month.

But between that shift from 20 to eight dollars every month, Musk apparently never took the App Store's cut into consideration. As it stands, iOS users will be required to pay $11 per month for the app. For other users, it'll cost just $8.

In addition to the price changes, Twitter announced in a thread that it'll also be introducing a "review step" for verification processes (groundbreaking), as well as a new color system for verified accounts. Businesses will receive a gold check, while government institutions' check will be grey.

Per that thread, subscribers will also get perks such as an Edit Tweet option and, more curiously, the option to publish longer videos, which is likely a Twitter bid to compete with TikTok.

Twitter Blue has been a journey, and it's yet to reach the destination — mostly because the man in charge doesn't exactly seem to have a map. Anyway. Apple users, our condolences.