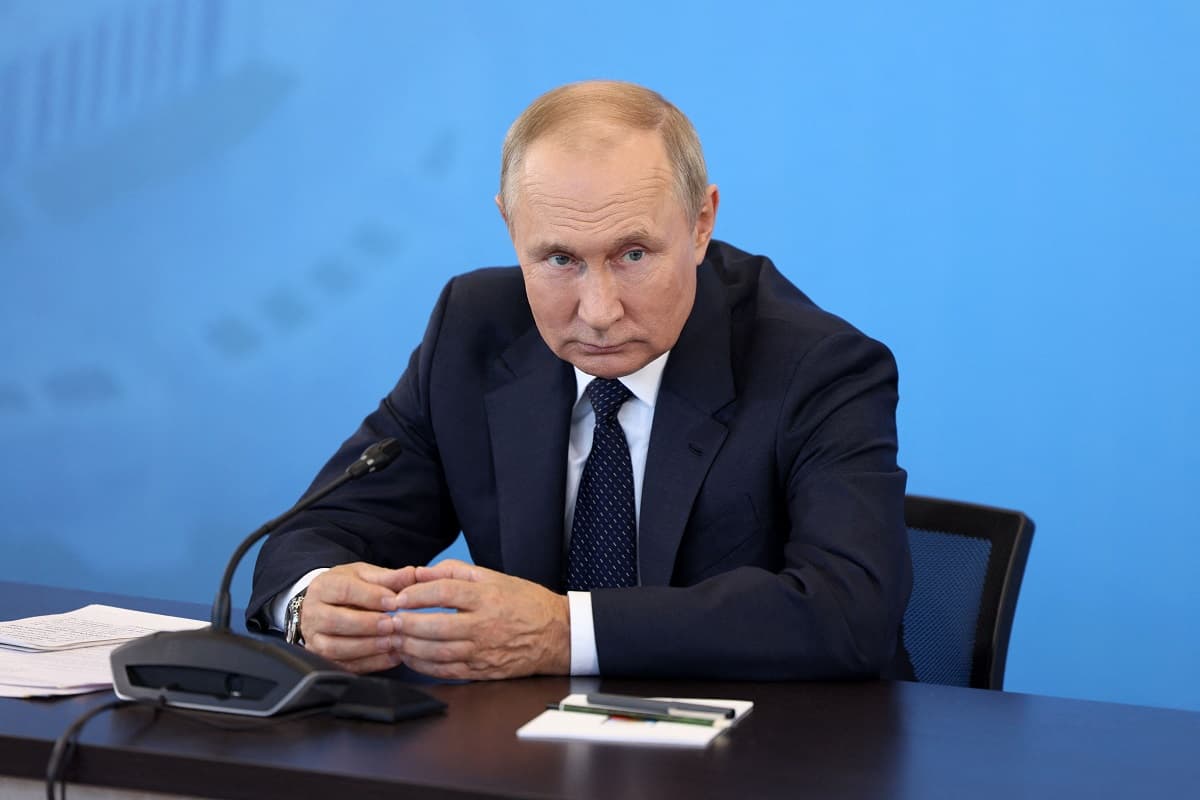 Elon Musk Says He Has Not Been Talking to Putin, Thank You Very Much

Who's telling the truth here?

Who's telling the truth here?

He Said, He Said

After reports emerged that Elon Musk had allegedly been in contact with Russian president Vladimir Putin, the SpaceX and Tesla CEO smacked them down in classically Muskian fashion.

"I have spoken to Putin only once and that was about 18 months ago," Musk tweeted in response to the claims. "The subject matter was space."

This response runs counter to reports from analyst Ian Bremmer, the founder of the Eurasia Group political risk consultancy, who in a note to subscribers claimed that Musk had been speaking with the Russian president regarding the invasion of Ukraine, and that Putin was "prepared to negotiate" if Ukraine accepted the Russia's annexation demands.

Bremmer went on to say in the note, which was viewed by Vice, Bloomberg, and other news outlets, that he'd discussed the purported peace talks with Musk a few weeks prior — and that the Russian demands were mirrored by the billionaire's now-infamous Twitter poll in which he asked his followers whether Ukraine should give in to specific Russian demands.

That poll, while wildly unpopular in the West, was apparently viewed favorably by the Kremlin, with officials cracking jokes that seemed to denote a sort of backhanded affection for Musk.

"I wasn’t planning on writing about this," Bremmer wrote in the subscriber note, adding that "it feels important to write about what’s happening."

In response to yet another tweet in the thread, Musk went on to say that it would be "pointless" for him to speak with Putin, given that "there is currently no overlap between Russian and Ukrainian demands."

While it's now unclear which figure is lying, it should be noted that Musk has heretofore seemed pretty supportive of Ukraine amid its invasion from its large and powerful neighbor, and even was reported to have spoken with Ukrainian president Volodymyr Zelensky in March of this year.