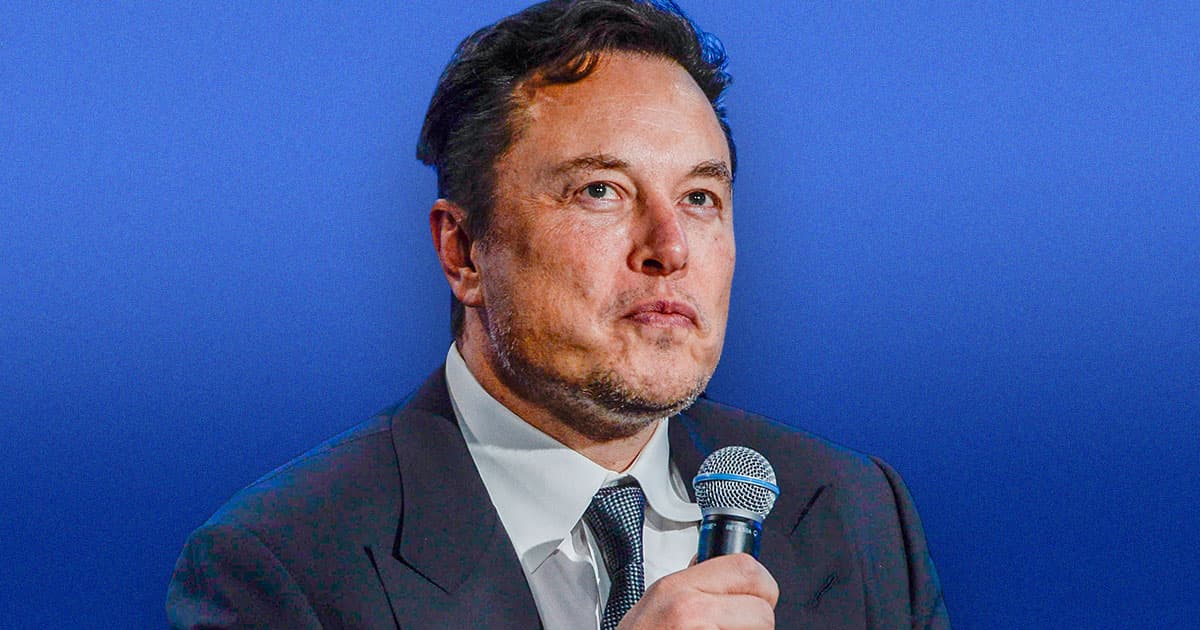 Columbus Day — now increasingly known as Indigenous Peoples' Day, in recognition of the lives lost due to explorers like Christopher Columbus — is as good a day as any to argue about Elon Musk, everyone’s favorite eccentric billionaire CEO, notably of SpaceX and Tesla.

Take Chris Combs, an assistant professor of mechanical engineering at The University of Texas at San Antonio (UTSA), who decided the time was right to draw the comparison between Musk and the man of the day.

Comparing Musk to Columbus, and on Columbus Day, is about as an unholy intersection of politics as it gets, guaranteed to draw the ire of the ardent defenders of both men. Nonetheless, the tweet — which very well may be a bit of troll itself — has generated some interesting (and heated) discussions.

"Hot take from an endowed professor of engineering at the University of Texas, San Antonio," Berger tweeted.

"Elon is a controversial figure, a lightning rod, especially on Twitter," he continued. "But saying SpaceX has not revolutionized spaceflight is silly. The whole industry is scrambling to catch up. Elon created SpaceX. He established the disruptive DNA of the company. He still runs it today."

There's no denying SpaceX changed the industry, and it’d be remiss to downplay its numerous achievements. But that was never the only question at hand. Really, what should be asked is whether credit for those advances should be ascribed to Musk — or to the brilliant team of engineers and craftspeople he's assembled.

Of course, if Musk's vision is as central to the spacefaring company's success as his advocates claim, there's an interesting discussion to be had outside of trading quickfire dunks on Twitter. Still, we'd be lying if we said watching those arguments unfold isn't amusing.

More on Elon Musk: Elon Musk Fans Horrified as He Suggests Ukraine Give in to Putin's Demands