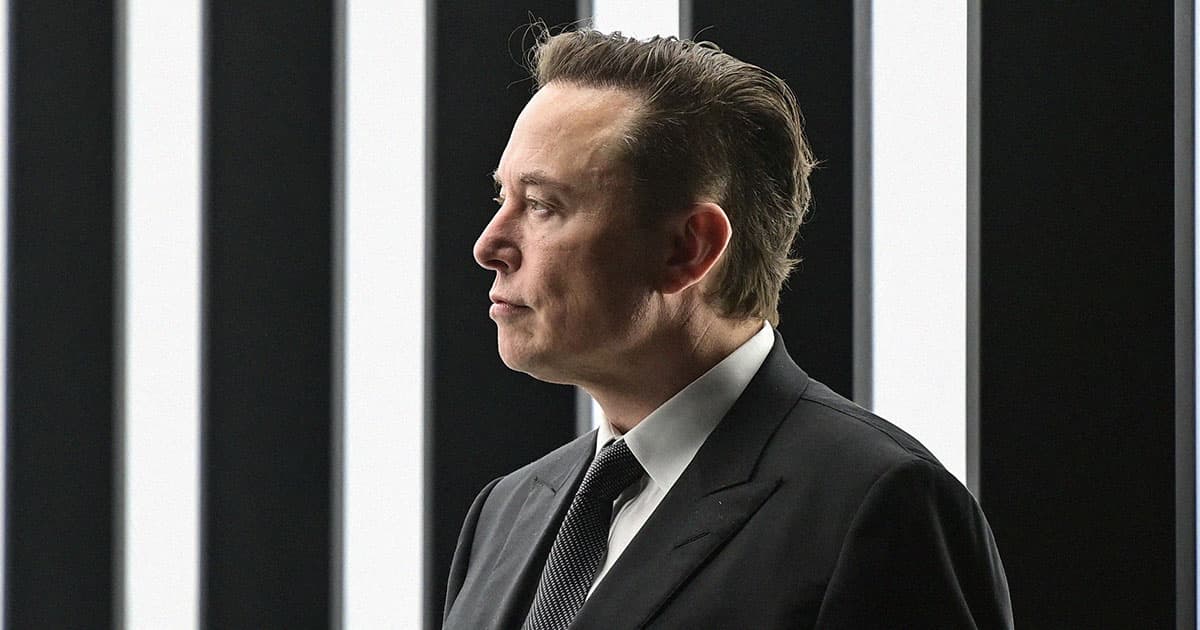 Oops, He Did It Again

Billionaire Tesla and SpaceX CEO Elon Musk is making waves in a major company's structure by throwing a bunch of money and chaos magic at it. It isn't the first time.

A new report published yesterday in Business Insider says Twitter stakeholder Marc Bain Rasella is suing Musk. Rasella says if Musk had made his giant stake in Twitter public sooner, other stakeholders would've benefitted from the subsequent rise of stock prices — but they missed out.

Rasella wants to represent those stockholders who he says could've made a 27 percent profit if Musk had come clean earlier. So basically, Musk's big buyup of Twitter shares is getting, if possible, even messier.

The last time Musk did something similar, he wound up being the CEO of Tesla. As much as he loves for everyone to believe he did, Musk didn't found the company — he bought his way in by investing large amounts of money in it. Sound familiar?

According to industry explainers, unless Musk joined the Twitter board of directors he didn't have a fiduciary responsibility to stockholders. If he had joined, he would've legally owed stakeholders his best behavior that progressed Twitter's best interest.

If Rasella is trying to stop a potential hostile Musk takeover of Twitter a la Tesla, though, that's within his rights.

It's equally possible Musk is doing what he always does, which is whatever he wants, perhaps with a different ulterior motive, or maybe none at all. When we're talking about a guy who recently went "goblin mode," it's hard to tell if he's planning Tesla 2.0 or just getting back at a kid who tracked his private jet.

More on the Musk board debacle: After Suggesting a Bunch of Bizarre Ideas, Elon Musk Suddenly Says He's Not Joining the Board of Twitter