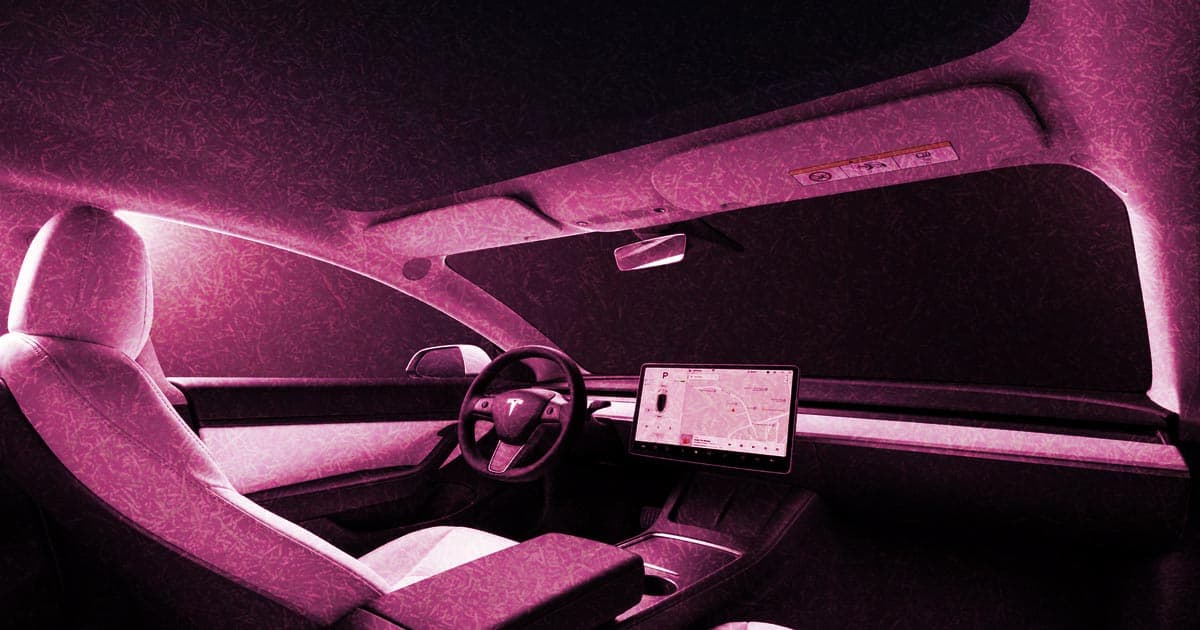 What is going on with Tesla?

What is going on with Tesla?

Turns out that a Tesla feature could have a concerning design flaw that increases carbon dioxide levels for passengers.

In response to a promotional clip posted by Tesla on Sunday, one customer said the company's recirculation feature, which makes use of air already in the cabin, causes spikes in carbon dioxide levels and had even given him headaches. The user shared a graph he created in 2020 using carbon dioxide level data he said he had gathered from inside his Tesla.

"Note that when recirculation is on in Teslas, the ambient CO2 concentration in the air spikes to extremely high levels. I used to get headaches on road trips but w/o recirc I do not," the commenter wrote.

It was enough to get Tesla CEO Elon Musk's attention, who responded to the complaint himself.

"We will look into this and adjust," Musk said yesterday. "In general, I’d recommend against using recirc, as the range advantage is small."

It's a little hard to gauge what's going with Tesla these days.

Shareholders are irate that Musk has spent so much time and public attention on a now-bungled deal for the billionaire to buy the entirety of Twitter, and just last week he announced that Tesla was pausing hiring because of a "bad feeling" before confusingly reversing course.

Now, Musk is telling customers a key efficiency feature isn't advantageous and could actually be harmful.

It all underscores the key lesson in Muskworld: expect chaos.

More on Tesla news: Tesla Shows Off Cybertruck, But There Are A Bunch of Wires Ripped Out of The Steering Wheel For Some Reason