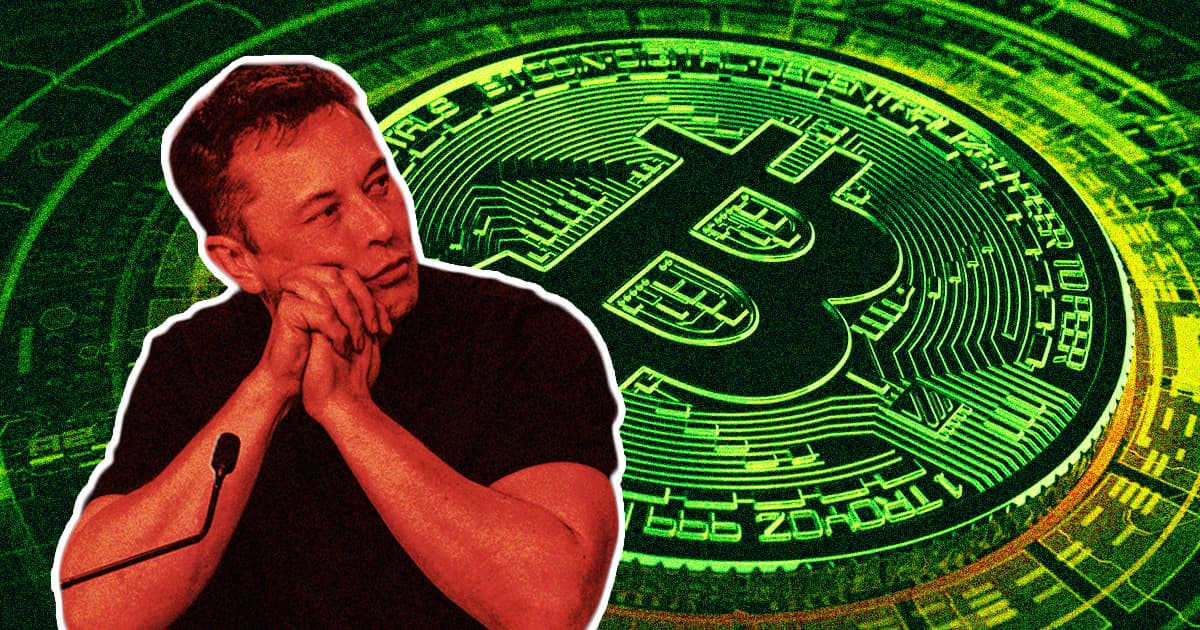 He also says that’s it’s most definitely, absolutely not at all him.

He also says that’s it’s most definitely, absolutely not at all him.

SpaceX and Tesla CEO Elon Musk thinks he knows who created Bitcoin — and it’s definitely not him.

The billionaire meme thief took part in an interview with artificial intelligence researcher Lex Fridman on the latter’s podcast published on Tuesday. While the chat flowed from SpaceX launches, to colonizing Mars, to even love, Fridman eventually asked Musk about his theory on who is Bitcoin’s elusive creator Satoshi Nakamoto.

"Well, you can look at the evolution of ideas before the launch of bitcoin and see who wrote about those ideas," Musk told Fridman. He went on to add, "It seems as though Nick Szabo is probably, more than anyone else, responsible for the evolution of those ideas."

You can check out the segment — and the full interview — below:

For those confused as to who the heck that even is, Nick Szabo is a computer scientist and cryptographer who helped develop smart contracts and an early form of cryptocurrency called "bit gold."

While the crypto never took off, many consider it an early precursor to Bitcoin. His smart contract technology was also used as a foundational part of the ethereum blockchain. As such, many speculate that he is the father of Bitcoin. However, he’s long denied the claim .

"Well, I will say this, in the hope of setting the record straight," Szabo told The New York Times in 2017. "I’m not Satoshi."

Musk also denied that he was actually Satoshi Nakamoto. However, he told Fridman that he would definitely tell people if he was — which is no surprise. After all, imagine the Twitter meme posting potential.

BTC Wars
Guy Claims He Invented Bitcoin But Then "Stomped on the Hard Drive" Containing Proof
9. 17. 22
Read More
Crypto Cash Out
Tesla Sells Off Most of Its Bitcoin, at a Huge Loss
7. 21. 22
Read More
Crikey!
Dogecoin Cocreator Slams Elon Musk as a "Grifter"
5. 31. 22
Read More
+Social+Newsletter
TopicsAbout UsContact Us
Copyright ©, Camden Media Inc All Rights Reserved. See our User Agreement, Privacy Policy and Data Use Policy. The material on this site may not be reproduced, distributed, transmitted, cached or otherwise used, except with prior written permission of Futurism. Articles may contain affiliate links which enable us to share in the revenue of any purchases made.
Fonts by Typekit and Monotype.