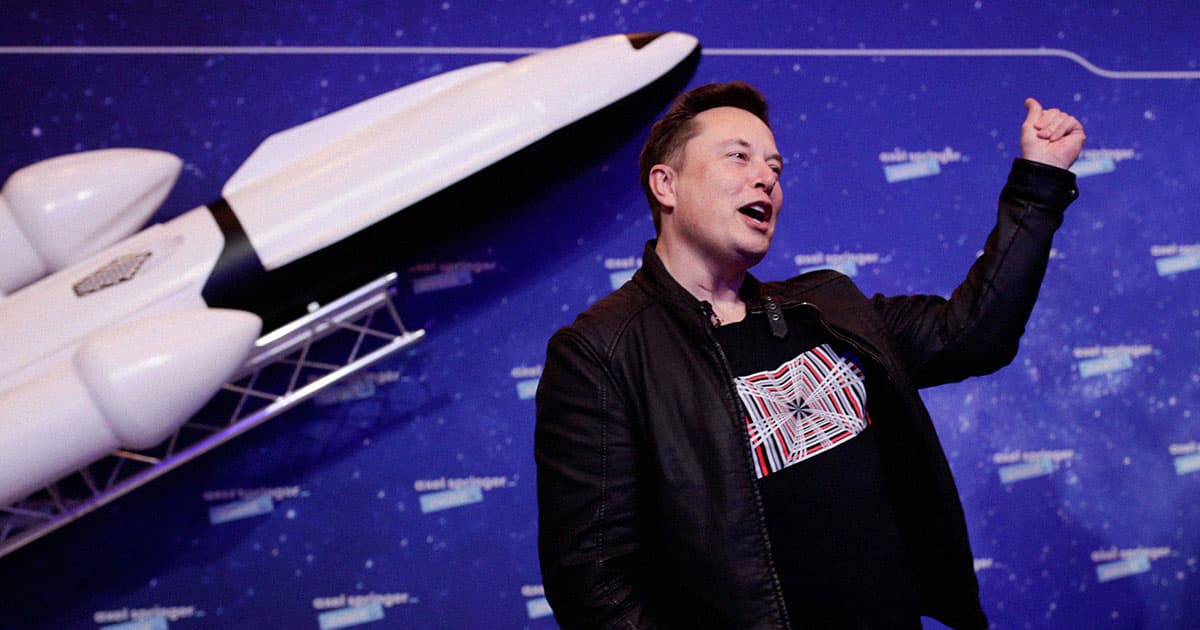 After reports emerged that serial CEO Elon Musk may be considering a secondary stock sale for his SpaceX rocketry company, the man himself gave a one-word denial.

First reported by Bloomberg, the alleged fundraiser would see SpaceX shares sold at around $85 apiece, would bring the value of the company up to $150 billion and encourage investors and employees to cash out — if any of it's true, that is.

In response to Bloomberg's tweet about the reported plan, though, Musk had just one word: "false."

To be clear, we don't know exactly what part about the story Musk takes issue with. Is he denying the fundraiser completely, denying how much the stocks would be sold for, or criticizing the potential valuation figure?

News of this will-they, won't-they stock sale comes after a tumultuous few weeks over at Twitter, where Musk promptly fired half the company's staff after taking the helm following the $44 billion bill of sale.

It's unclear what kind of financial position the business-buyer is in now, but a secondary stock selloff of this sort is, as Bloomberg notes, not uncommon during a regular fundraising round.

It's all very confusing, to say the least — and the multi-hyphenate owner is not making things any easier.

More SpaceX: A Tesla Executive Under Investigation Is Now Working at SpaceX for Some Reason