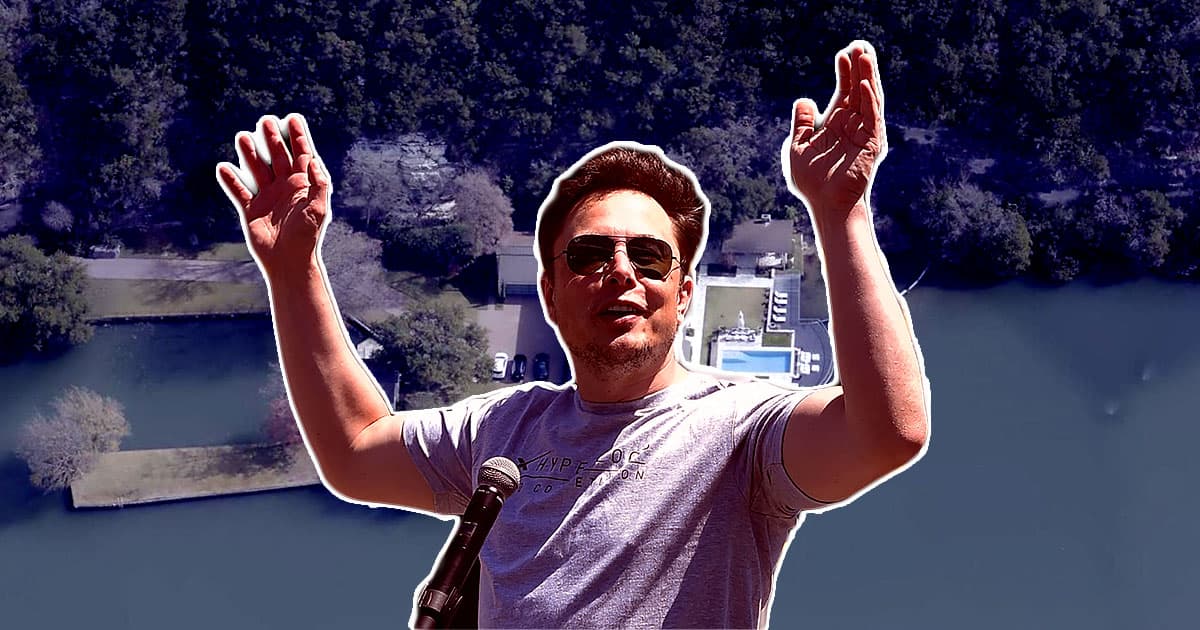 Even by Elon's standards, this is getting dramatic.

Even by Elon's standards, this is getting dramatic.

The more we learn about whether Elon Musk lives in either a shack or a palace, the more confusing the story becomes.

After a damning Wall Street Journal report suggested the world's richest man may actually be living in his buddy's multi-million-dollar Austin mansion instead of a prefabricated hovel like he claims, the Tesla and SpaceX CEO denied the claim outright when speaking to Business Insider — but his friend's denial isn't as clear.

"Elon does not live at my home, he lives in South Texas," PayPal co-founder Ken Howery, allegedly known as "Kenny" to his maybe-tenant Musk, told BI. "He stayed at the house as my guest occasionally when traveling to Austin."

That final clause — that Musk has "occasionally" been a "guest" to Howery — is remarkably ambiguous. It could mean that the world's richest man actually is living in a little shack by SpaceX's campus near the US-Mexico border. But it could also mean that he stays there all the time.

Musk's denial of WSJ's report, which he simply called "false," was much less equivocating.

"I don't live there and am not looking to buy a house anywhere," he said, noting the chunk of the WSJ's anonymously-sourced article claiming that the billionaire troll is actively house hunting in Austin, to the point where he's employed lawyers to handle real estate brokers.

Because he is a troll, however, Musk apparently couldn't resist the urge to mock the report that, in all reality, would make far more sense than a man worth more money than the GDP of North Korea living in a rented shack.

I should probably live somewhere though 😔

There was no doubt that Musk was going to deny the WSJ's claim — which, let's be honest, isn't exactly Pentagon Papers material. It's worth pointing out, by the way, that the "people familiar with the matter" who spoke to the WSJ on background about this alleged secret real estate hunt said that Musk is trying to keep it quiet on purpose. If they conjectured about what purpose that could be, the newspaper chose not to print it.

So now, we're stuck in the fuzzy grey area of an incredibly goofy story, even by Musk standards.

Does Elon Musk actually live way, way, way below his means for some sort of minimalist reason? Or is it all a play to make him seem more relatable? The world may never know.

More on Muskbrags: Elon Musk Brags That He’s Paying More Taxes Than Anyone Else in History