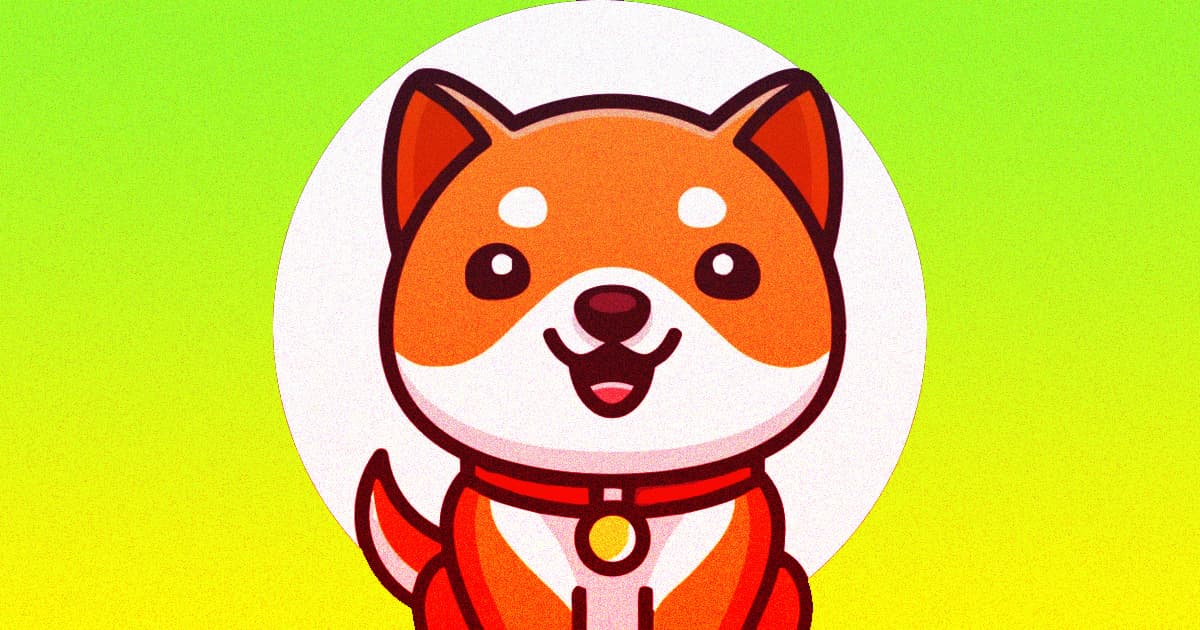 After months of hyping up alternative cryptocurrency Dogecoin on Twitter, Tesla CEO Elon Musk appears to have adopted his next shiba — figuratively speaking, that is.

According to babydogecoin.com, the token is a "new crypto birthed by fans and members of the Doge Coin [sic] online community."

"Baby Doge seeks to impress his father by showing his new improved transaction speeds and adorableness," reads the site.

Does this mean Musk is ready to move on from his beloved Dogecoin? As always, it's nearly impossible to gauge the billionaire's current interests or motivations. What's more likely, however, is that Musk got bored and is looking for a new puppy to play with.

There's also a decent chance that Baby Doge is the result of Musk's own efforts. In May, Musk tweeted that he is "working with Doge devs to improve system transaction efficiency. Potentially promising."

The CEO previously sent Dogecoin on a rollercoaster ride, causing the token to spike to new highs prior to an appearance on "Saturday Night Live" last month. The token came crashing back down shortly after.

Baby Doge has some ways to go to catch up with its "father." The nascent token is trading at around $0.000000001662 at the time of writing, according to Coingecko.com. That may not sound a lot, but its value has soared over 450 percent over the last two weeks, according to the website.

Dogecoin, in contrast, is hovering at around $0.24.

Musk hasn't given up on Dogecoin just yet, either. After the Baby Doge drama, the billionaire posted a meme about a young man ignoring the affections of a group of women to check in on the price of Dogecoin, which had spiked anew after Musk tweeted a meme about it the previous day.